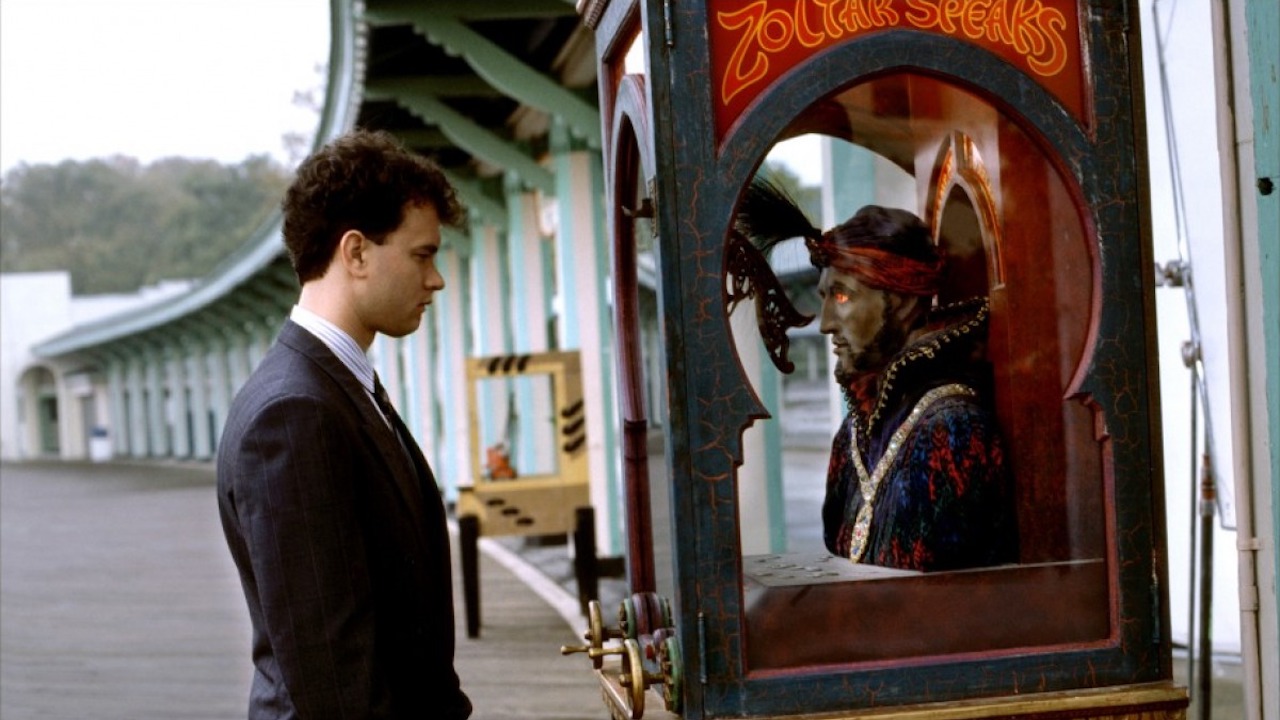 A 13-year-old boy, transformed into a 35-year-old man by a carnival wishing machine, becomes a successful executive by turning his juvenile intellect to toy design.