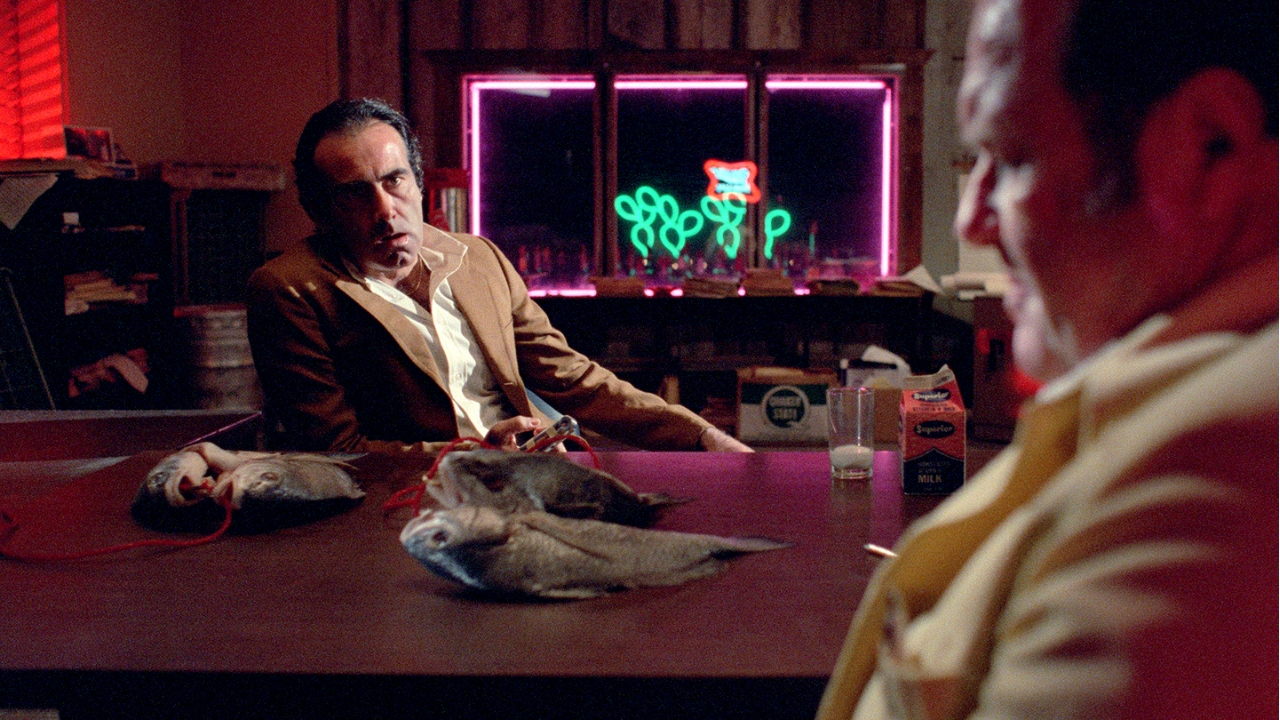 “Hugely enjoyable film noir in which a Texan bar-owner hires a seedy private eye, first to spy on his wife, then to kill her and her lover. Instead, the eye (a marvellous performance from Walsh), having collected his fee, executes a variation on the contract. Whereupon things take off in a maelstrom of misunderstanding that spreads guilt and fear like a plague through the characters, and escalates a nightmarish terror (premature burial, murder by battery, crucifying impalement) that owes some debt to the horror comic. A remarkably assured debut for Coen, formerly assistant editor on The Evil Dead.” – Time Out (London)