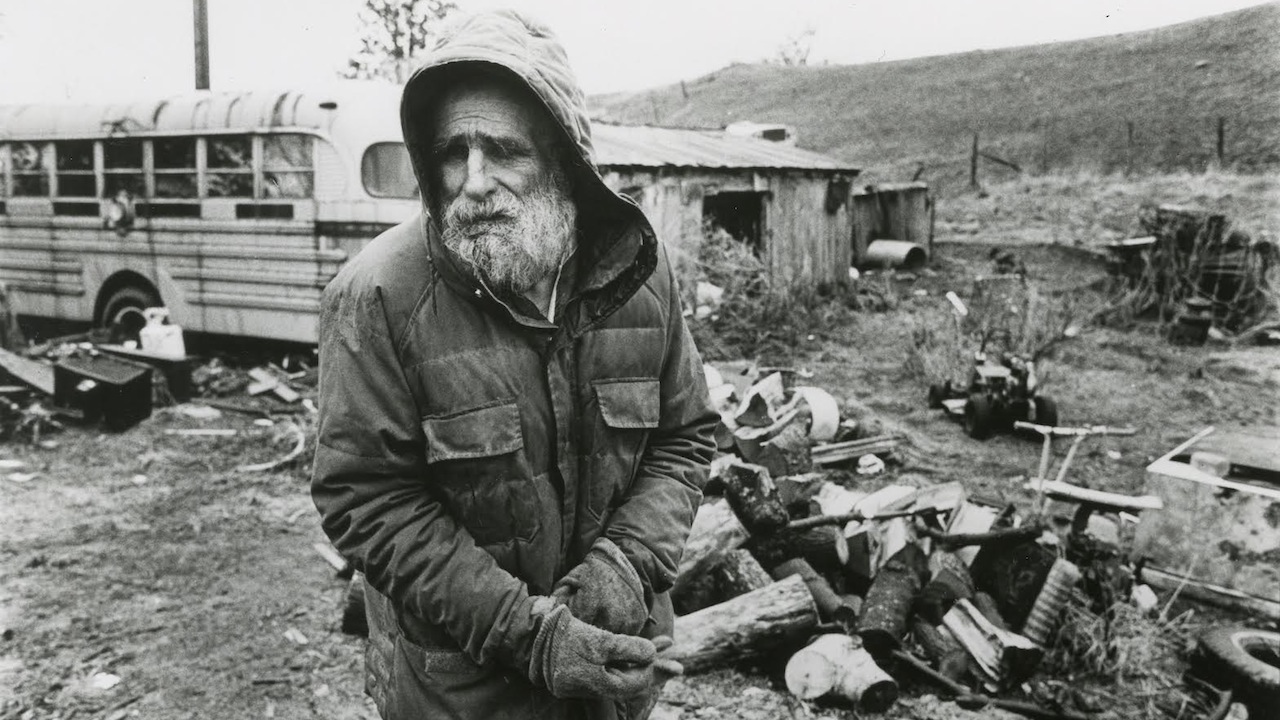 Delbert, Bill, Lyman, and Roscoe Ward are illiterate bachelor brothers who never ventured beyond their 99-acre dairy farm in Central New York State. Known by their neighbors as “The Ward Boys”, the brothers shared a two-room shack with no running water or indoor toilet for as long as anyone could remember.

But their quiet life was shattered June 6, 1990, when Bill was found dead in the bed he shared with Delbert. By day’s end, Delbert had confessed to suffocating the ailing Bill as an act of mercy, but the local community believed Delbert was being framed. Delbert’s subsequent retraction, the village’s fervent belief in his innocence, and the national media attention visited upon a sleepy rural community make BROTHER’S KEEPER a real-life murder mystery that examines larger social issues such as euthanasia, the plight of the aging, rural poverty and the fairness of the American justice system.

A film that influenced a generation of documentary filmmakers, BROTHER’S KEEPER provides a fascinating portrait of The Ward Brothers’ eccentric and time-warped existence as it clashes with the modern criminal justice system – from pre-trial courtroom drama to lively village fundraisers; from the initial media feeding frenzy to the explosive trial itself.