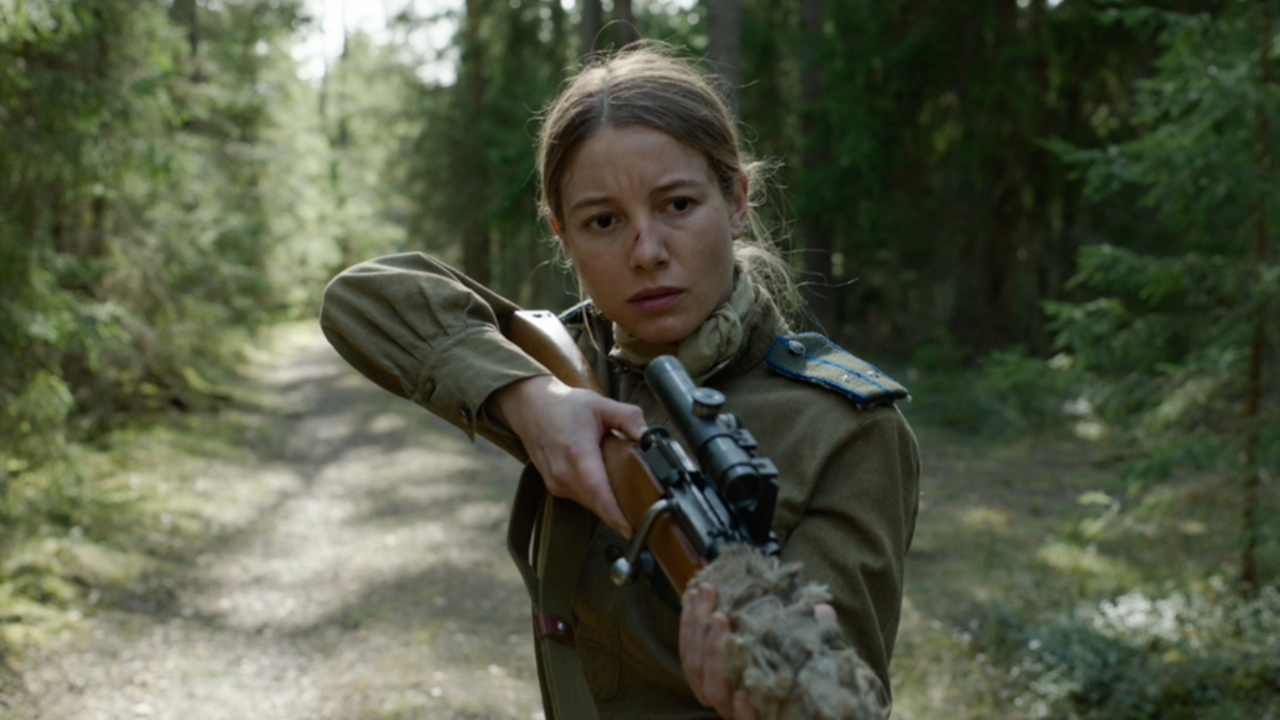 In the last days of WWII, a band of Allied soldiers trafficking Hitler’s remains out of Germany are ambushed by Nazi Wehrwolf fighters.