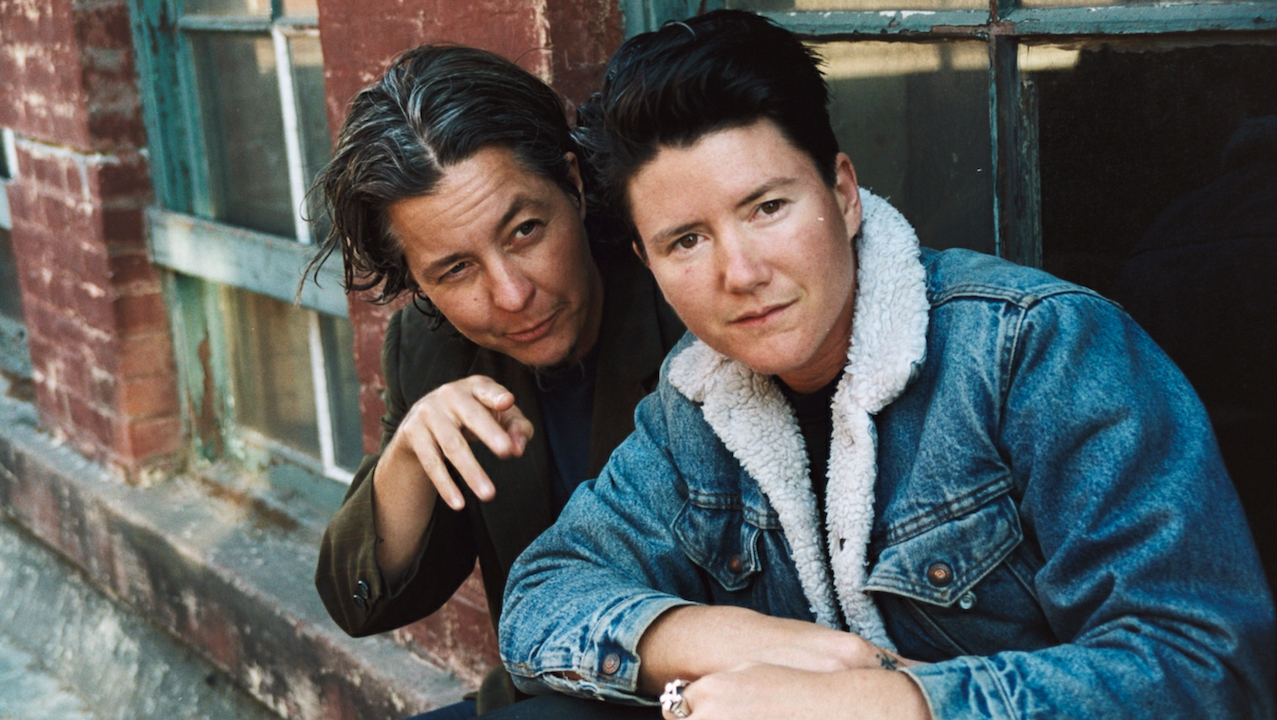 By Hook or By Crook

Written, directed by, and starring Harry Dodge (2008 Whitney Biennial) and Silas Howard (Transparent; A Kid Like Jake), BY HOOK OR BY CROOK is the very queer and scrappy tale of outsider buddies Shy (Howard) and Valentine (Dodge). These two mischievous trans-butch strangers collide by chance and stumble into a series of shenanigans in the San Francisco streets. For tonight’s presenter, filmmaker Elisabeth Subrin (A Woman, a Part), the film “anticipates the genderqueer/trans cinema explosion by 15 years, and amazingly stands the formal tests of time.” Join us for this rarely viewed film with its unique vision, clever dialogue, and effusive charm.