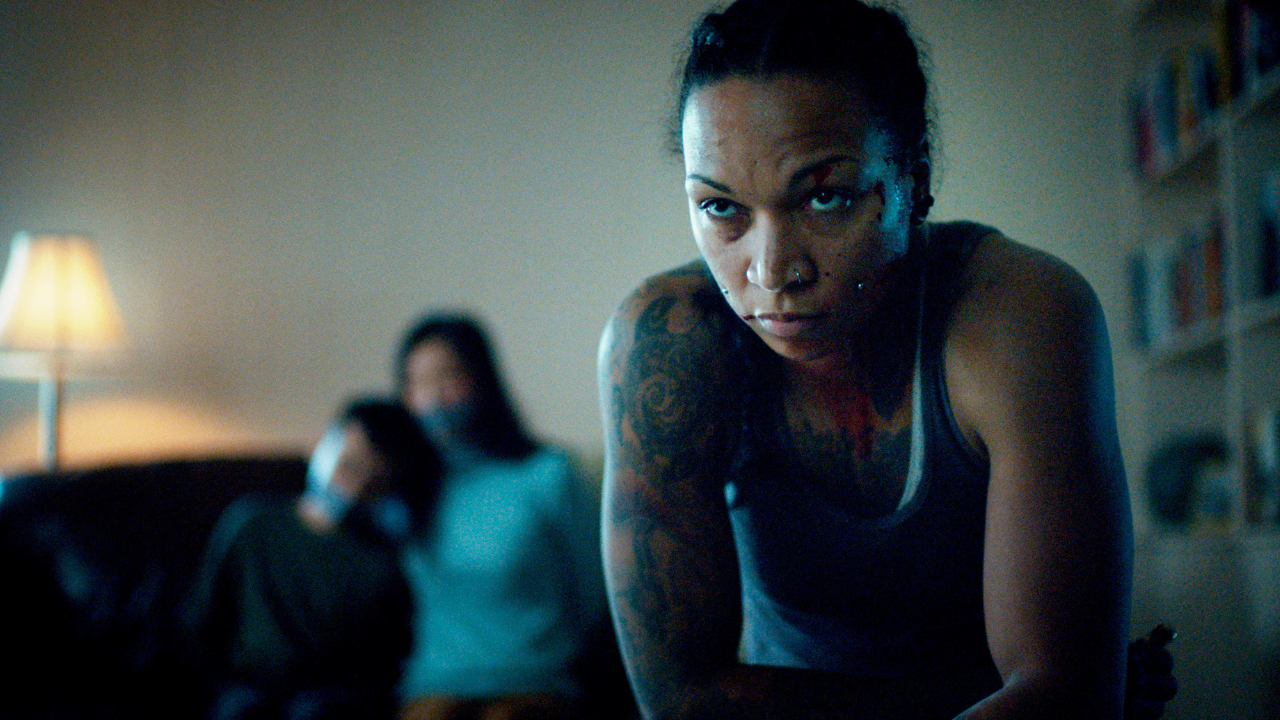 Catch the Fair One

A former boxer embarks on the fight of her life when she goes in search of her missing sister. CATCH THE FAIR ONE is a taut thriller and second feature for Tribeca “Best NewNarrative Director” winner, Josef Kubota Wladyka, and a star making debut for professional boxer, Kali Reis. Kali is the first Native American fighter to win the International Boxing Association middleweight crown and she fought in the first female boxing match ever televised on HBO. She is currently the WBA Super lightweight champion.