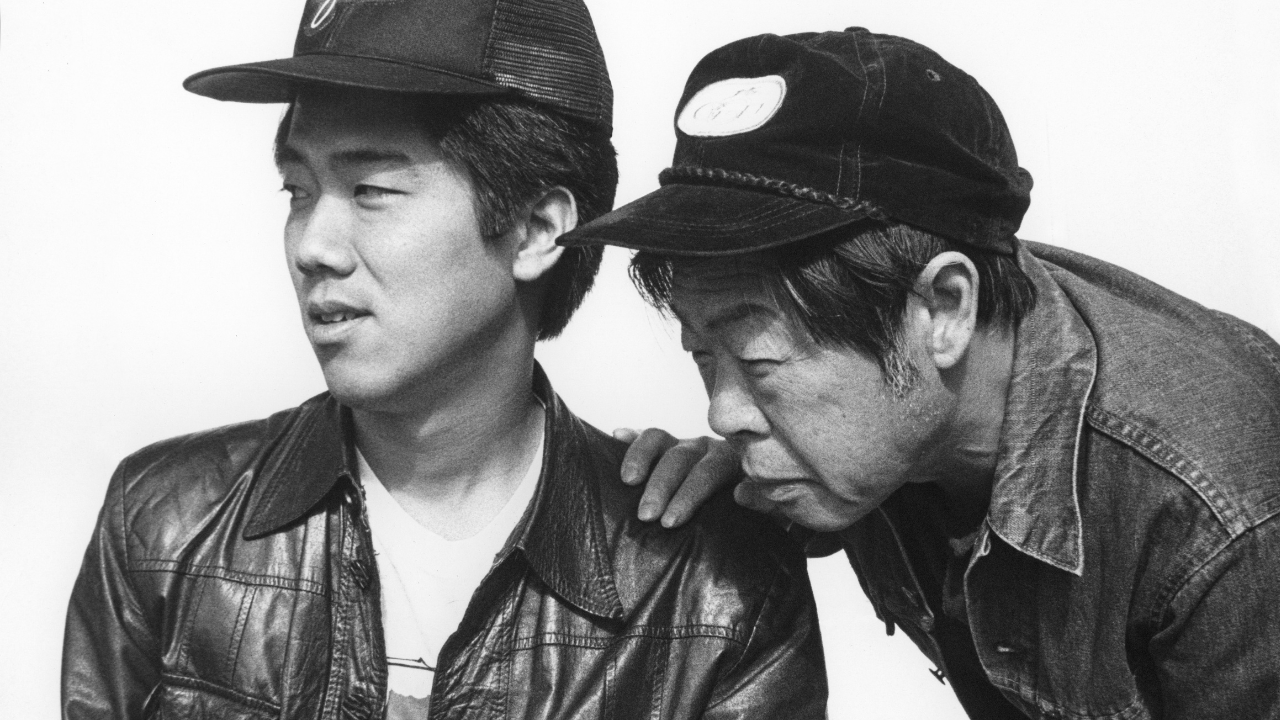 A revelation of a marvelous, completely secure new talent,” gushed New York Times lead critic Vincent Canby about Wang’s (The Joy Luck Club) breakthrough, a smart, wry, black-and-white indie landmark like nothing that came before it. In San Francisco’s Chinatown, a cabbie and his nephew set out to find the eponymous mystery man, who’s vanished without a trace, along with all their savings.