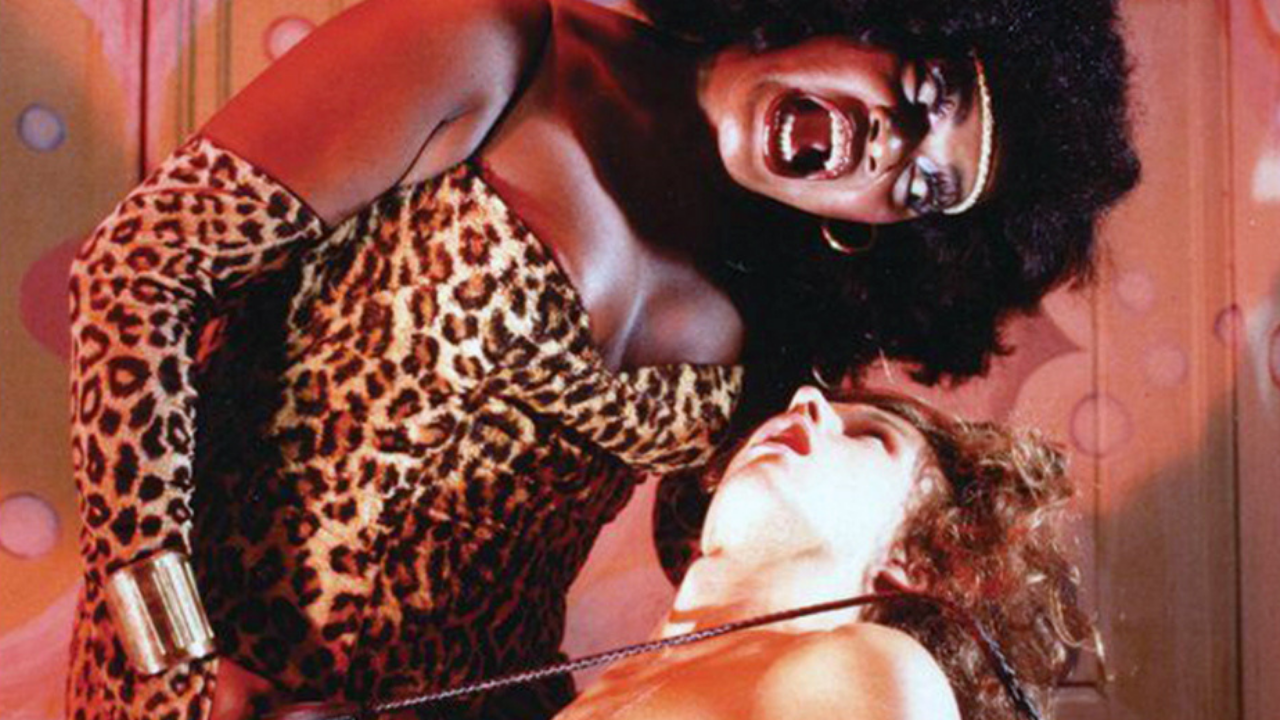 Screening as part of the Spring 2022 season of Queer|Art|Film.