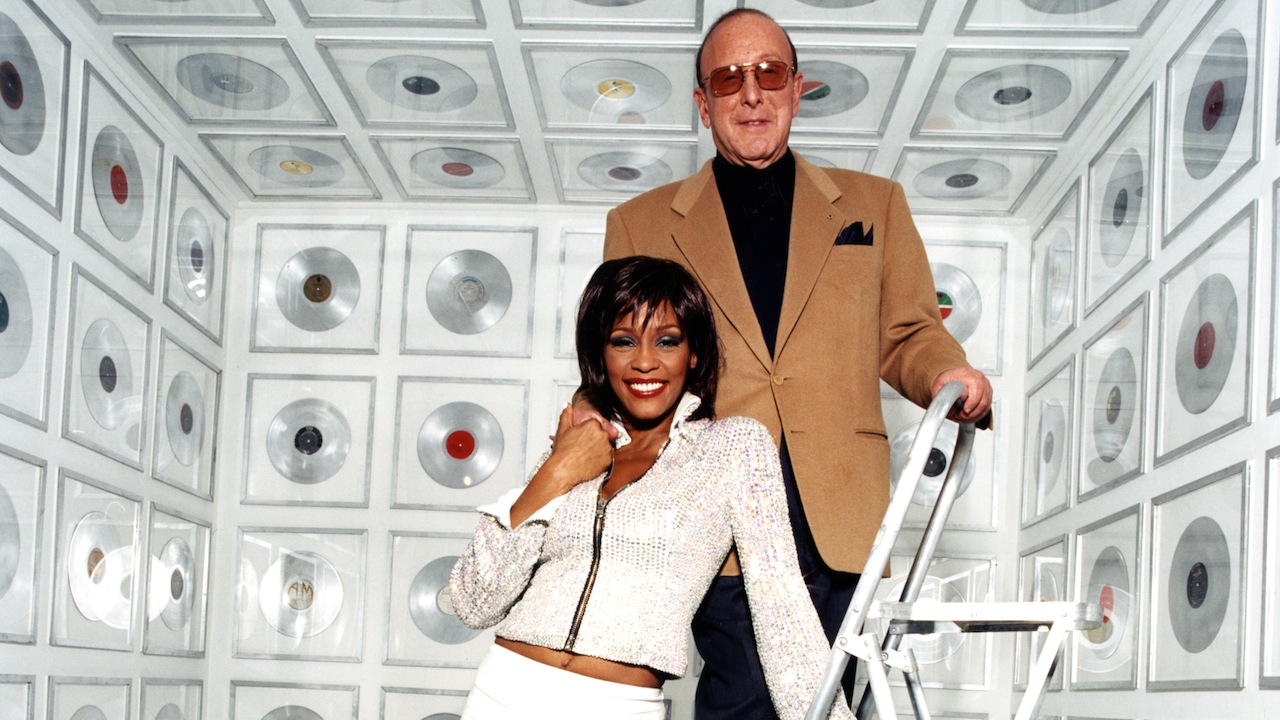 Clive Davis: The Soundtrack of Our Lives

Documentarian Chris Perkel catalogues the life and successes of iconic music executive Clive Davis, from his miraculous start at Columbia Records through his trailblazing work at Arista Records and J Records, with a heavy dose of outstanding music sprinkled in between. More than mere biography, THE SOUNDTRACK OF OUR LIVES is a guided tour of cultural revolution from the ’60s to the rise of hip-hop, led by a man who consistently caught thenext wave before everyone else—if he didn’t just create the wave himself. Janis Joplin, Bruce Springsteen, Simon & Garfunkel, Santana, Miles Davis, Billy Joel, Barry Manilow, Patti Smith, The Grateful Dead, Kenny G, Aretha Franklin, Whitney Houston, Sean Combs, Alicia Keys: even a partial list does not do justice to the incredible range of performers Davis discovered, mentored, or oversaw during his career. Many of them are here, in both archival footage and contemporary interviews, to attest to Davis’s singular talent, blessed life, and how much work went into one to create the other. In Aretha’s words, Davis is “the greatest record man of all time,” and THE SOUNDTRACK OF OUR LIVES is definitive, ceaselessly entertaining proof.

"Captivating!... Watching the movie is like listening to some ultimate annotated Classic Top 40 playlist"