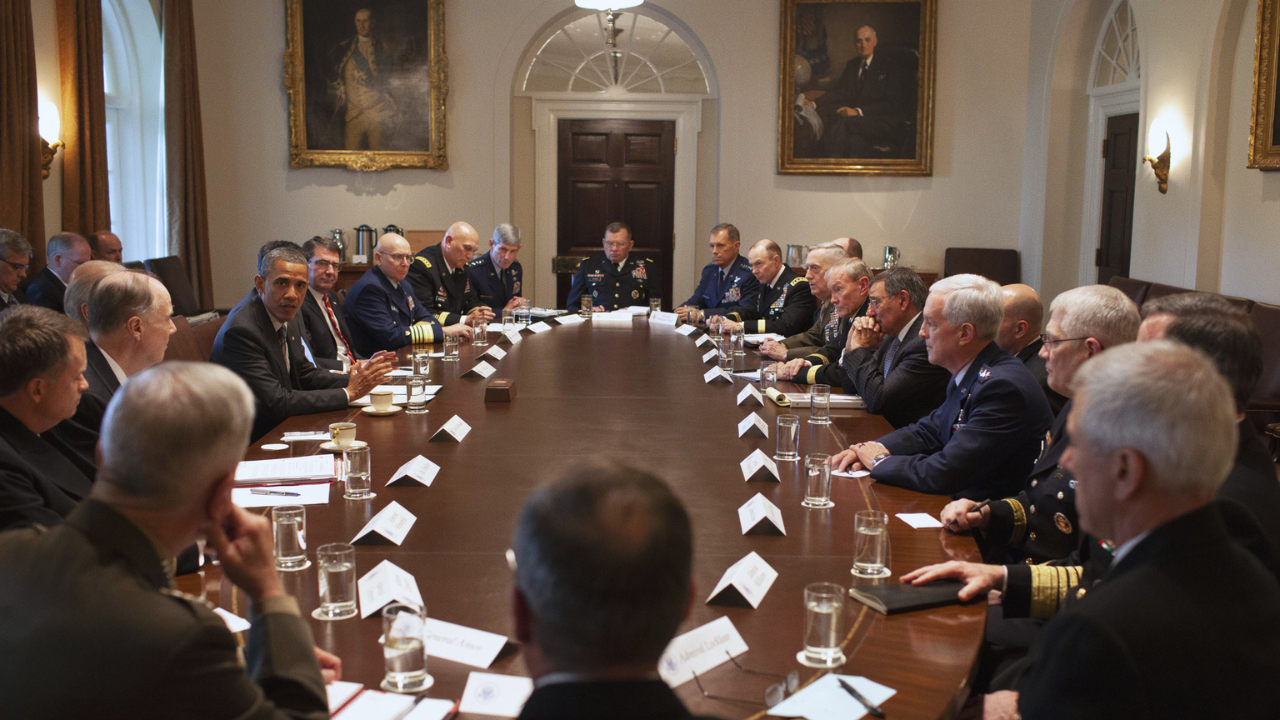 Directed by Oscar nominee Dror Moreh (The Gatekeepers, The Human Factor), THE CORRIDORS OF POWER examines how American leaders have responded to reports of genocide and mass civilian killings since the fall of the Soviet Union. From conflicts in Kuwait, Bosnia, Rwanda, Kosovo, and recently, Libya and Syria, the action and inaction of the United States can change the course of history. We hear leaders and advisers, who have the power to determine the lives of millions, reflect on the global impact of their decisions, including insight from foreign policy expert and author Samantha Power, who’s built a career on bringing governmental attention to atrocities around the world. Featuring interviews with esteemed luminaires, including Madeleine Albright, James Baker, Condoleezza Rice, Colin Powell, and Hillary Clinton, the film reveals how our past mistakes can dictate our future.