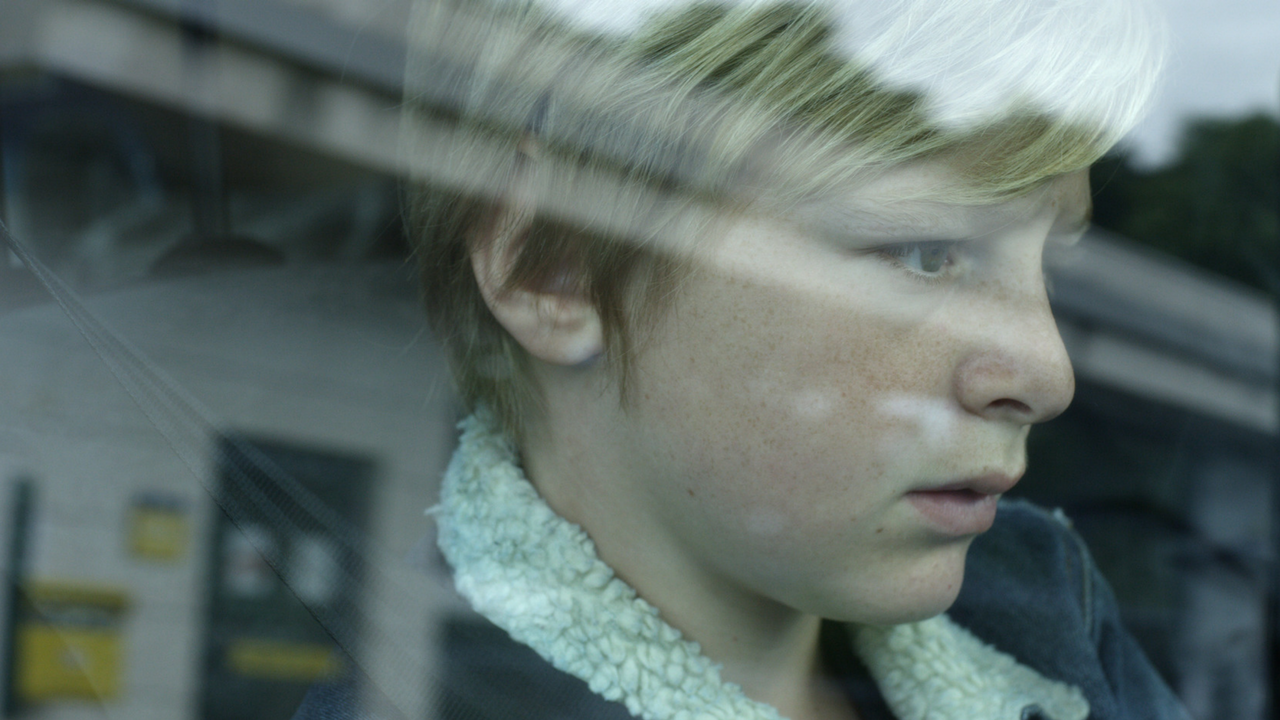 Miriam and Antoine Besson have divorced, and Miriam is seeking sole custody of their son Julien to protect him from a father she claims is violent. Antoine pleads his case as a scorned dad and the appointed judge rules in favor of joint custody. A hostage to the escalating conflict between his parents, Julien is pushed to the edge to prevent the worst from happening.

"Critic's Pick! Legrand... gives this closely observed drama the tension and urgency of a thriller."