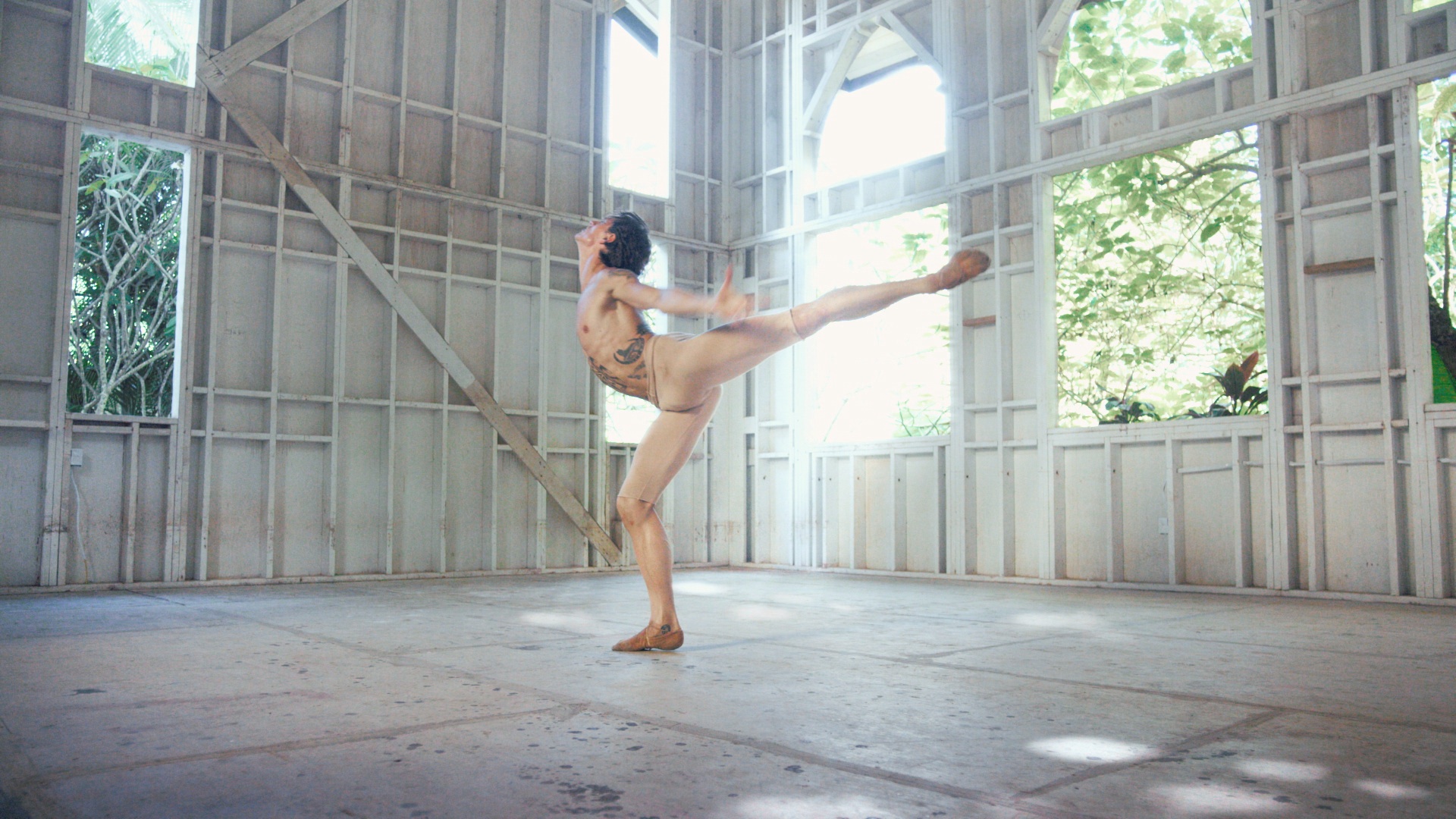 In 2010, Sergei Polunin made history when, at 20, he became the Royal Ballet’s youngest ever principal dancer. But only two years later, at the height of his success, he walked away from it all, threatening to give up dance entirely. This intimate portrait tracks the life and career of an iconoclastic virtuoso, from childhood prodigy to international star to an artist determined to forge a new path for ballet.