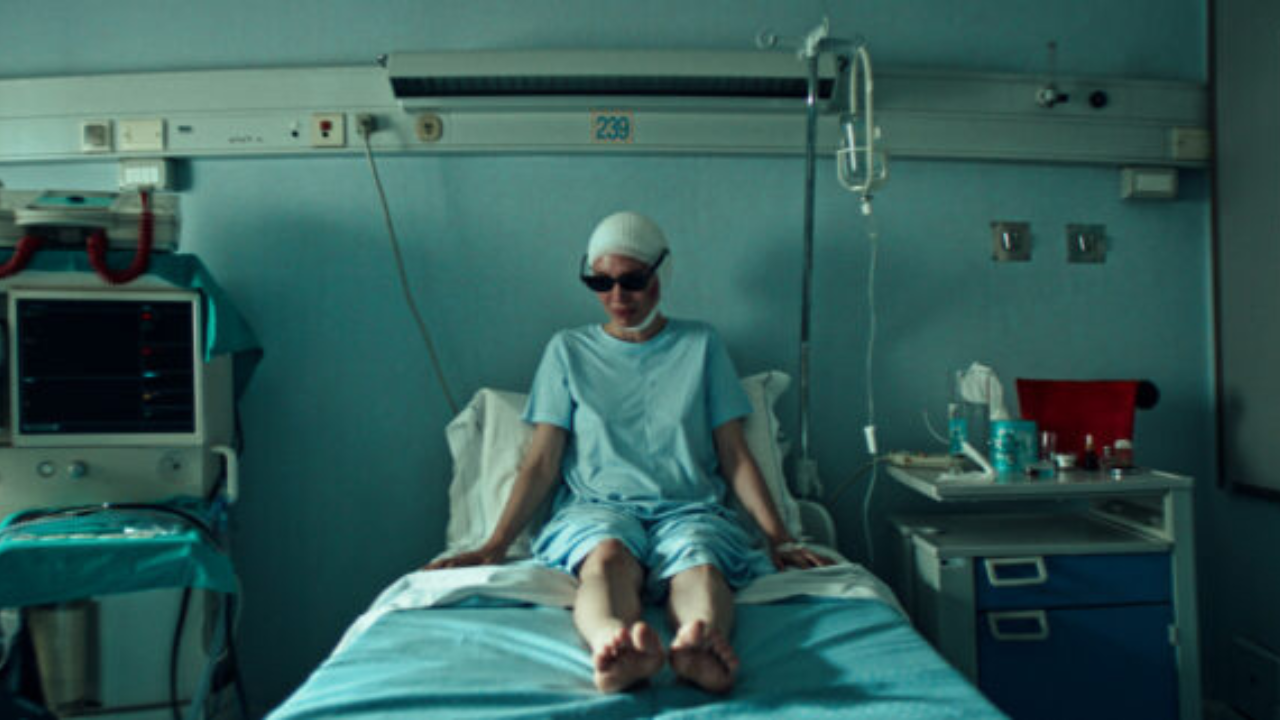 An eclipse blackens the skies on a hot summer day in Rome – a harbinger of the darkness that will envelop Diana (Pastorelli) when a serial killer chooses her as prey. Fleeing her predator, the young escort crashes her car and loses her sight. She emerges from the initial shock determined to fight for her life, but she is no longer alone. Defending her and acting as her eyes is a little boy, Chin (Zhang), who survived the car accident. But the killer won’t give up his victim. Who will be saved?