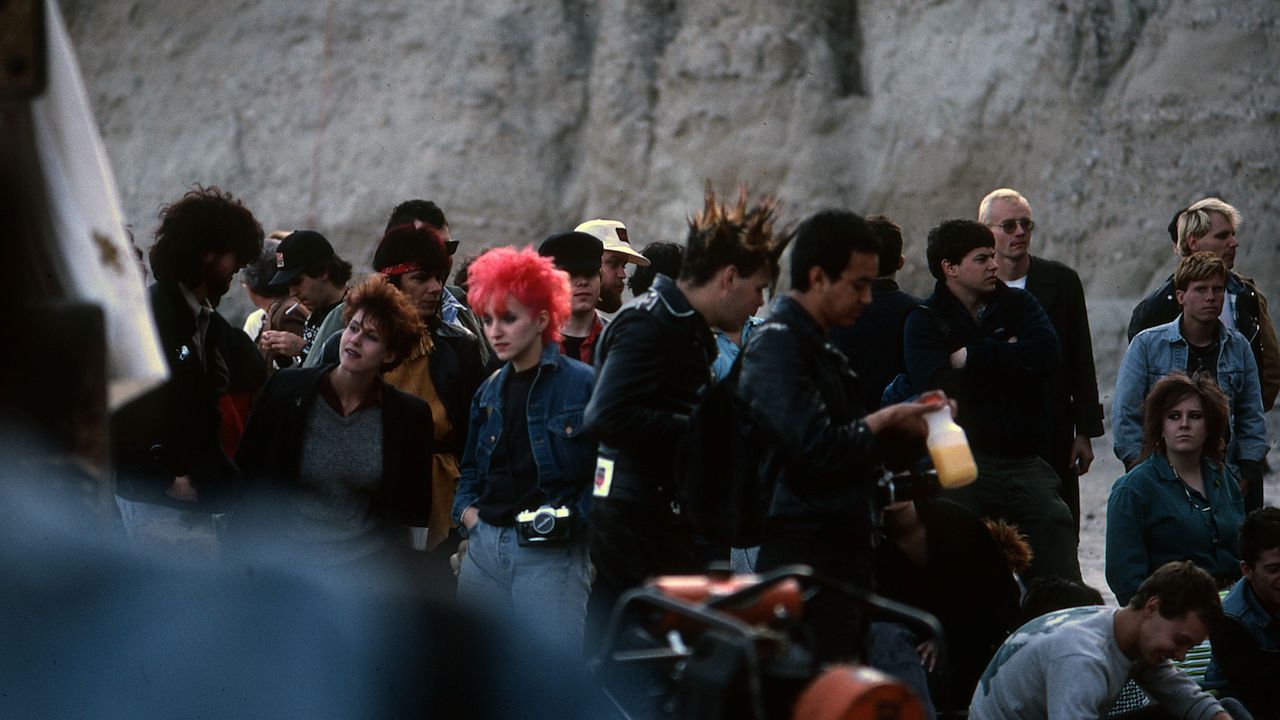 DESOLATION CENTER is the previously untold story of a series of early 80s guerrilla music and art performance happenings in Southern California that are recognized to have inspired Burning Man, Lollapalooza and Coachella, collective experiences that have become key elements of popular culture in the 21st century. The feature documentary splices interviews and rare performance footage of Sonic Youth, Minutemen, Meat Puppets, Swans, Redd Kross, Einstürzende Neubauten, Survival Research Laboratories, Savage Republic and more, documenting a time when pushing the boundaries of music, art, and performance felt almost like an unspoken obligation.

Directed by Stuart Swezey, the creator and principal organizer of these unique events, DESOLATION CENTER demonstrates how the risky, and at times even reckless, actions of a few outsiders can unintentionally lead to seismic cultural shifts. Combining Swezey’s exclusive access to never-before-seen archival video, live audio recordings, and stills woven together with new cinematically shot interviews, verité footage and animated sequences, DESOLATION CENTER captures the spirit of the turbulent times from which these events emerged.

"A series of important but overlooked shows - nothing like it has been attempted since."