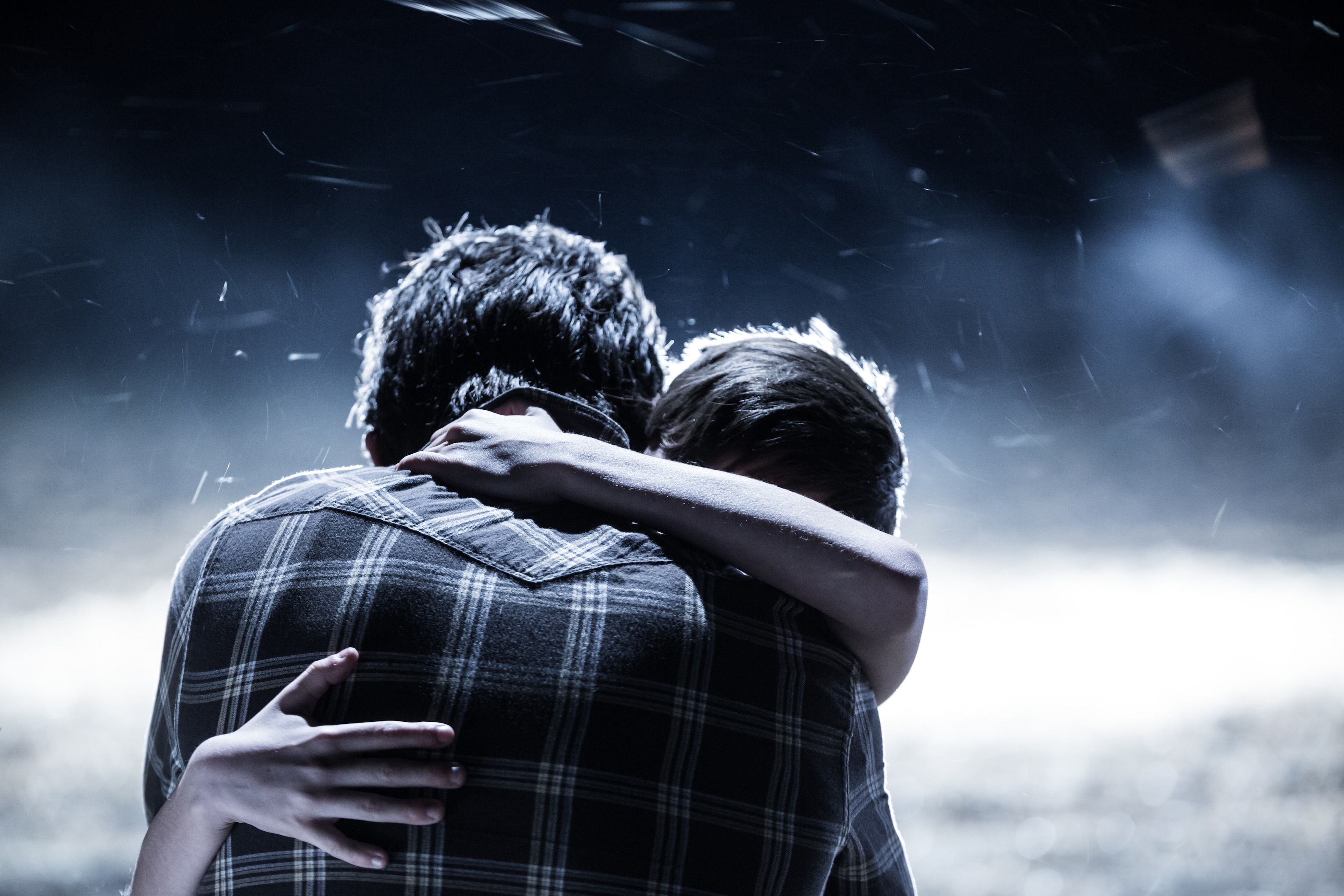 What unholy force lies locked away in a crumbling, booby-trapped, middle-of-nowhere farmhouse? When a woman and her son mysteriously vanish, FBI agent Daria Francis (Amanda Schull) is dispatched to the small town of Devil’s Gate, North Dakota to investigate the number one suspect: religious fanatic Jackson Pritchard (Milo Ventimiglia), husband and father of the missing persons. But when Francis and local deputy Colt (Shawn Ashmore) arrive at Pritchard’s foreboding property, they discover much more than they bargained for lurking in the basement. Unfolding over the course of 24 delirious hours, this head-spinning sci-fi creature feature hits viewers with a bonkers blitzkrieg of genre-bending twists and turns.