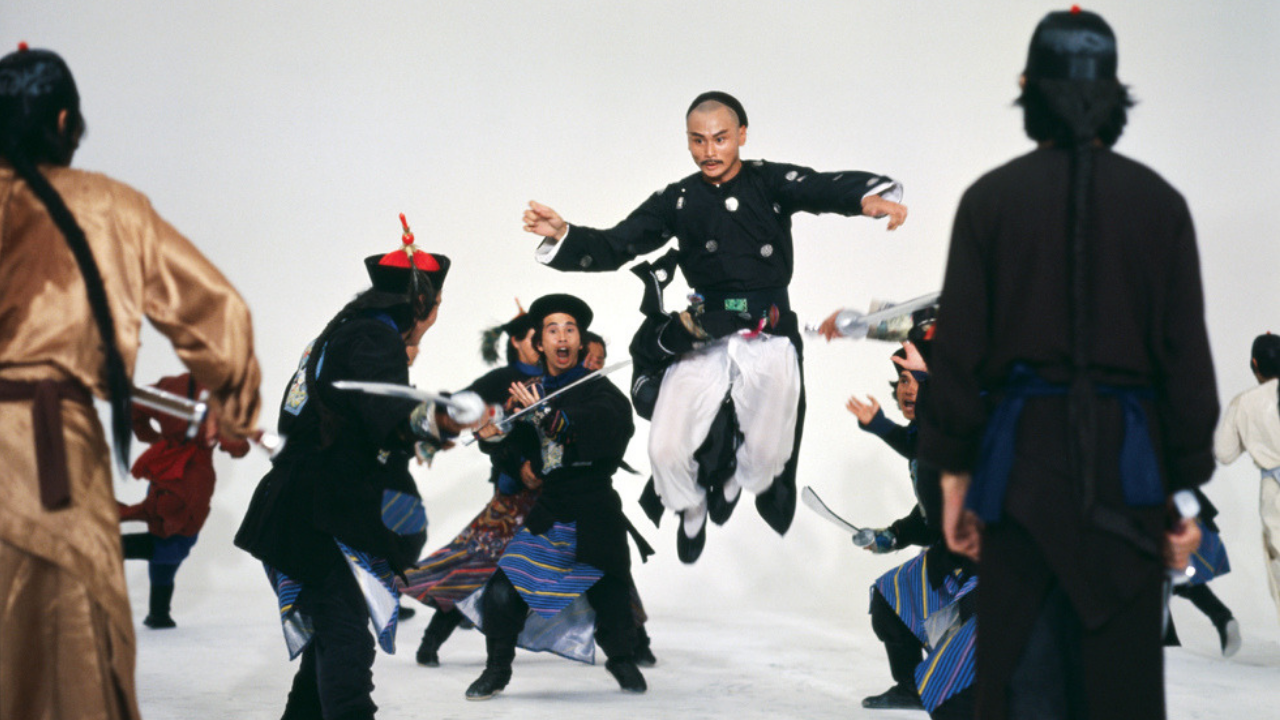 ** Please note the 11/9 – 11/10 late-night screenings begin at 12:15am, not 11:59pm! **
“Simply put, DIRTY HO is one of the best kung fu comedies ever made. While it succeeds as a straightforward martial arts film, it possesses a delightful sense of humor — often taking the time to send up various clichés prevalent in the martial arts genre. The hilarious, blood-gushing CRIPPLED AVENGERS parody featuring ‘The Four Handicapped Devils’ is a real treat.” (LoveHKFilm.com)
36TH CHAMBER OF SHAOLIN stars Gordon Liu and Wong Yu team up as a roguish vagabond and the 11th song of the Chinese Emperor.  Beset by tricksters, waylaid by would-be assassins and ambushed by lethal Mongolian archers, the duo’s relationship grows amidst a buffet of comic setpieces and some of the most stunning fight choreography ever to grace the Jade Screen.