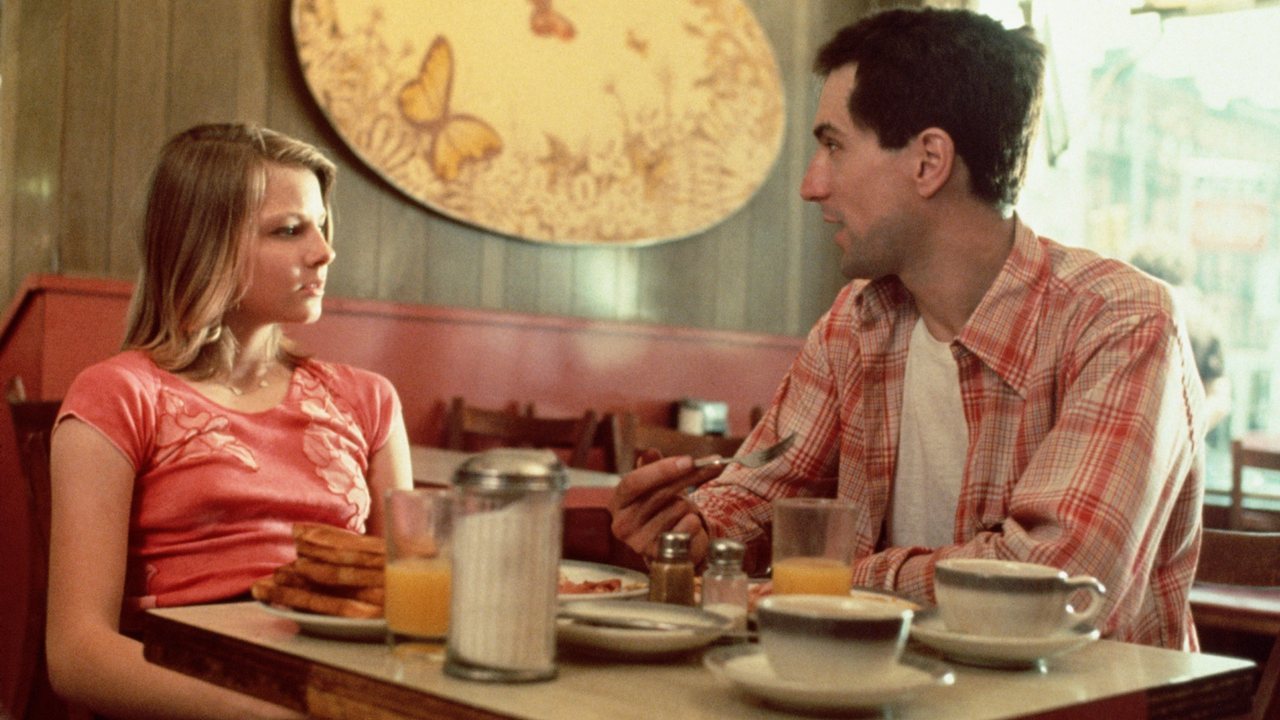 Dolemite Is My Name

“Hugely entertaining. A move whose spirit is so big the screen can barely contain it.” – TIME

"One of the best picutres of the year."