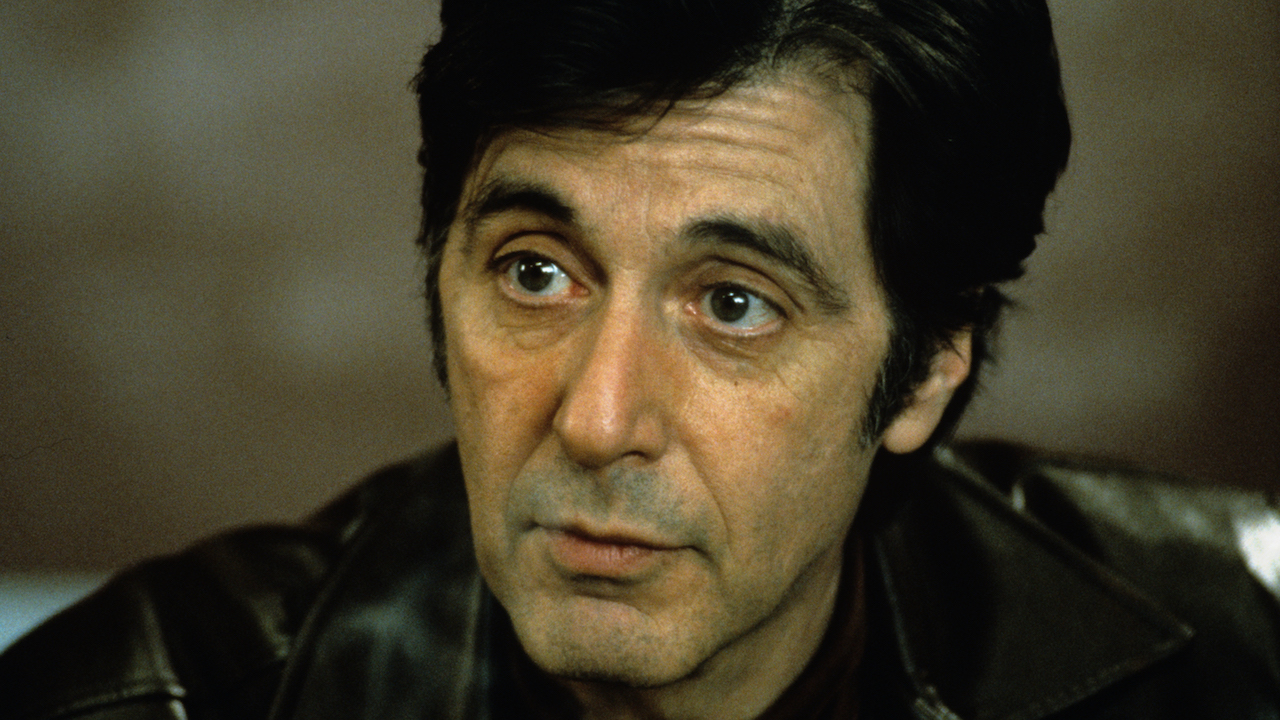 An undercover FBI agent’s close friendship with a gangster endangers both their lives.