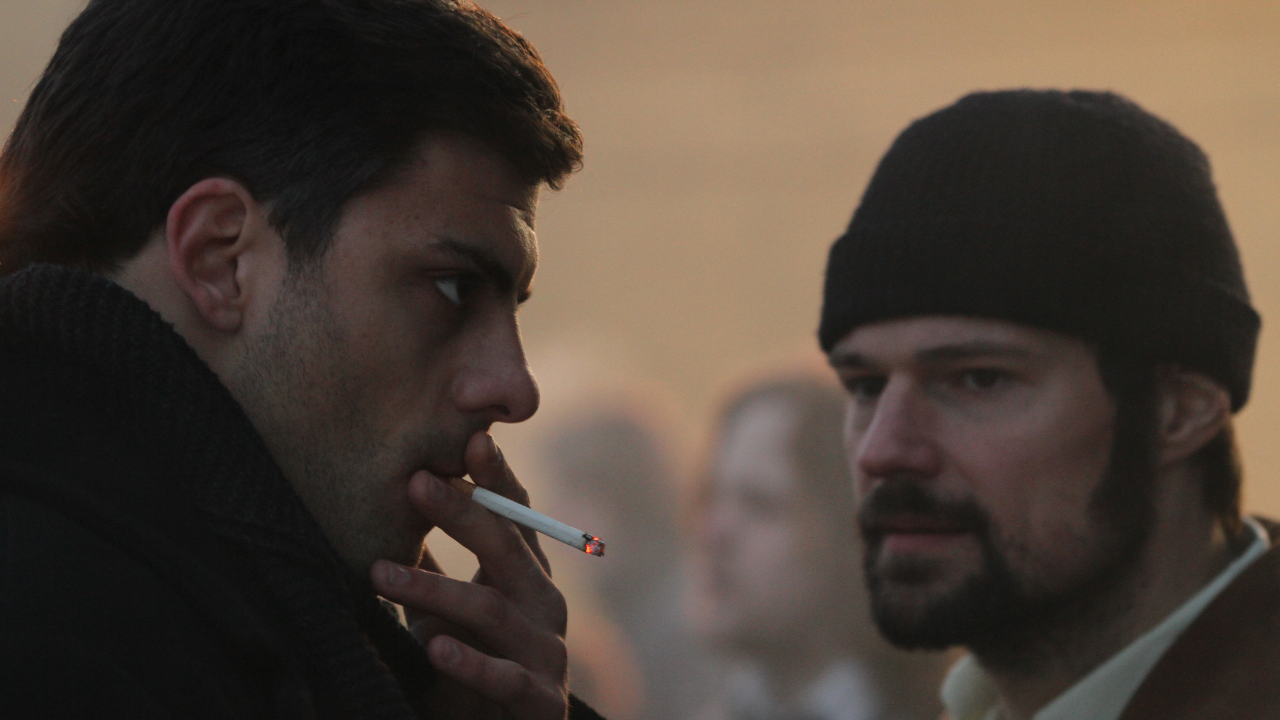 DOVLATOV charts six days in the life of the brilliant, ironic writer Sergei Dovlatov, who pushed far beyond the rigid limits of sanctioned literary expression in ’70s Soviet Russia. While artists around him are being crushed by the relentless machinery of the state, Dovlatov struggles to preserve his own talent and integrity, even as his personal life faces a crisis.

“[A] visually enthralling tribute to one artist’s refusal to conform.” – Variety