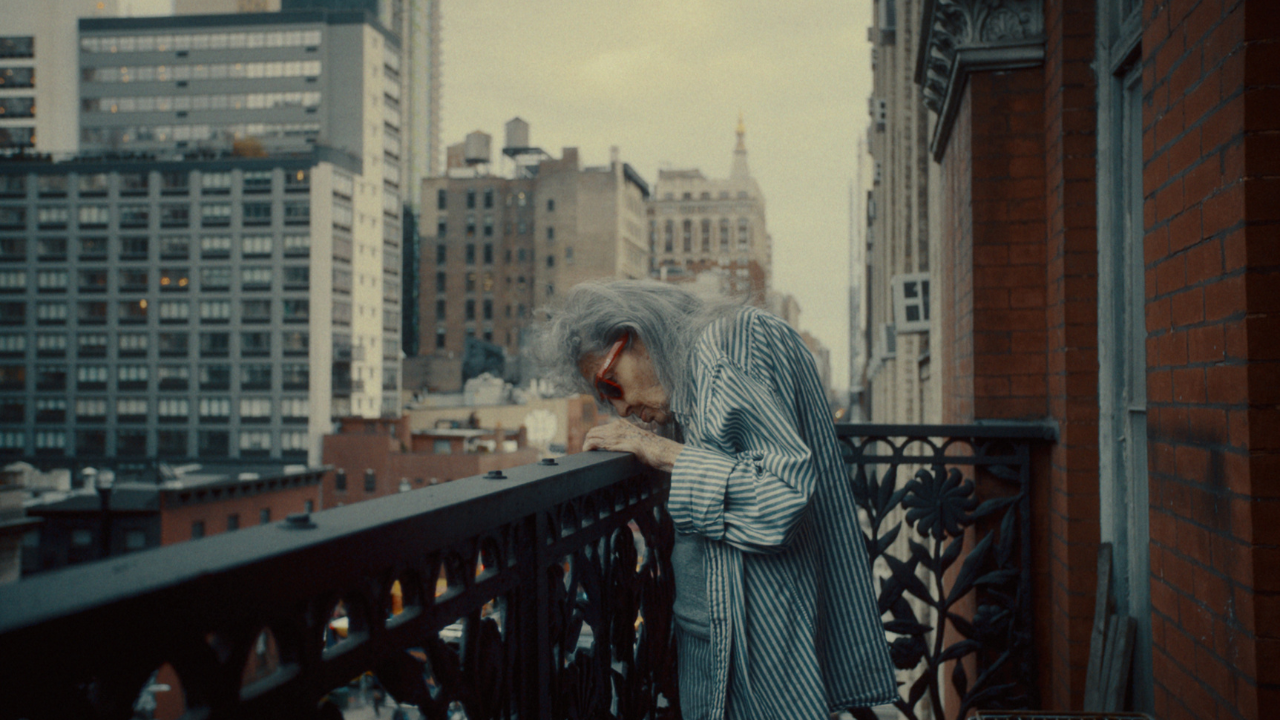 Dreaming Walls: Inside the Chelsea Hotel

For open-captioned screenings of BITTERBRUSH, with dialogue and sounds displayed on screen, see here.

The legendary Chelsea Hotel, an icon of 1960s counterculture and a haven for famous artists and intellectuals including Patti Smith, Janis Joplin and the superstars of Warhol’s Factory, is under renovation. Soon it will reopen to the public as one of New York’s most fashionable luxury hotels.

Dozens of long-term residents, most in their later years, have lived amidst the scaffolding and constant construction for close to a decade. Against this chaotic backdrop, DREAMING WALLS takes us through the hotel’s storied halls, exploring its living body and the bohemian origins that contributed to its mythical stature. Its residents and the walls themselves now face a turning point in their common history.