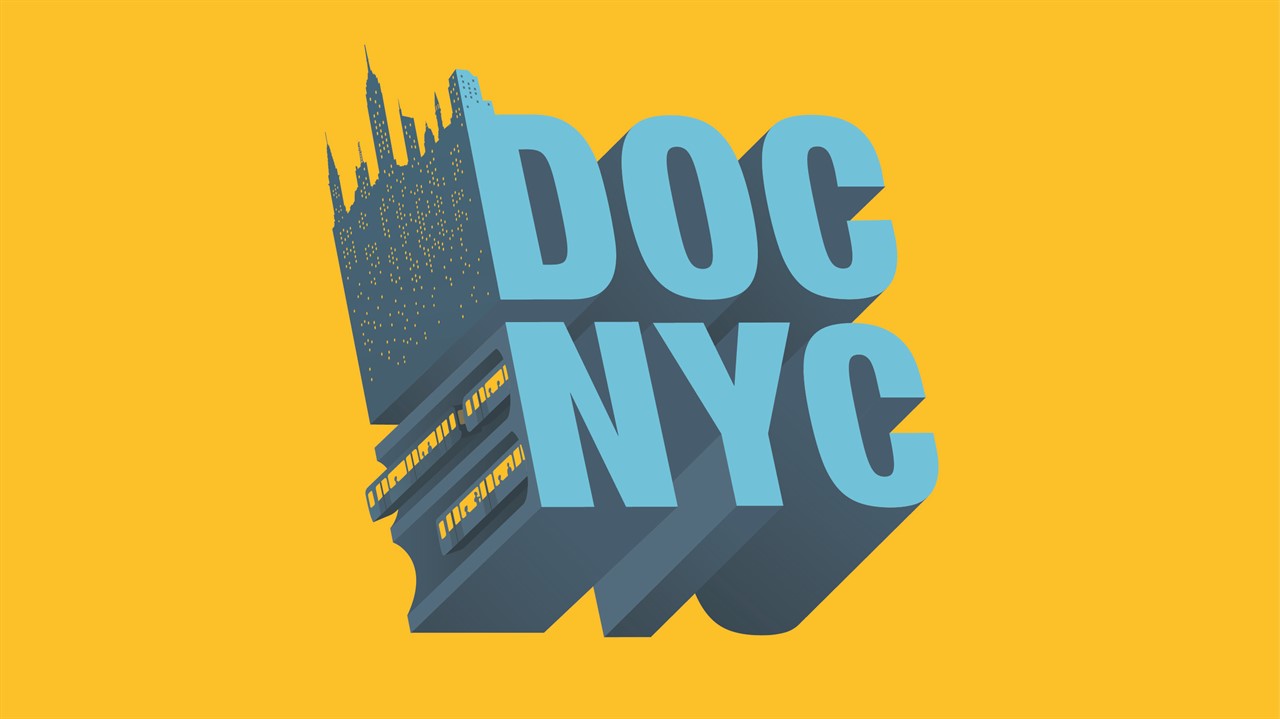 11am – 12pm Collaboration in Editing
Collaboration is key. Emmy-nominated Erin Casper (Roll Red Roll) will explain how collaborating with her directors has evolved over her career, and how it’s an integral part of the creative process. Moderated by editor Stella Quinn (The Edit Center). Co-presented by The Edit Center.