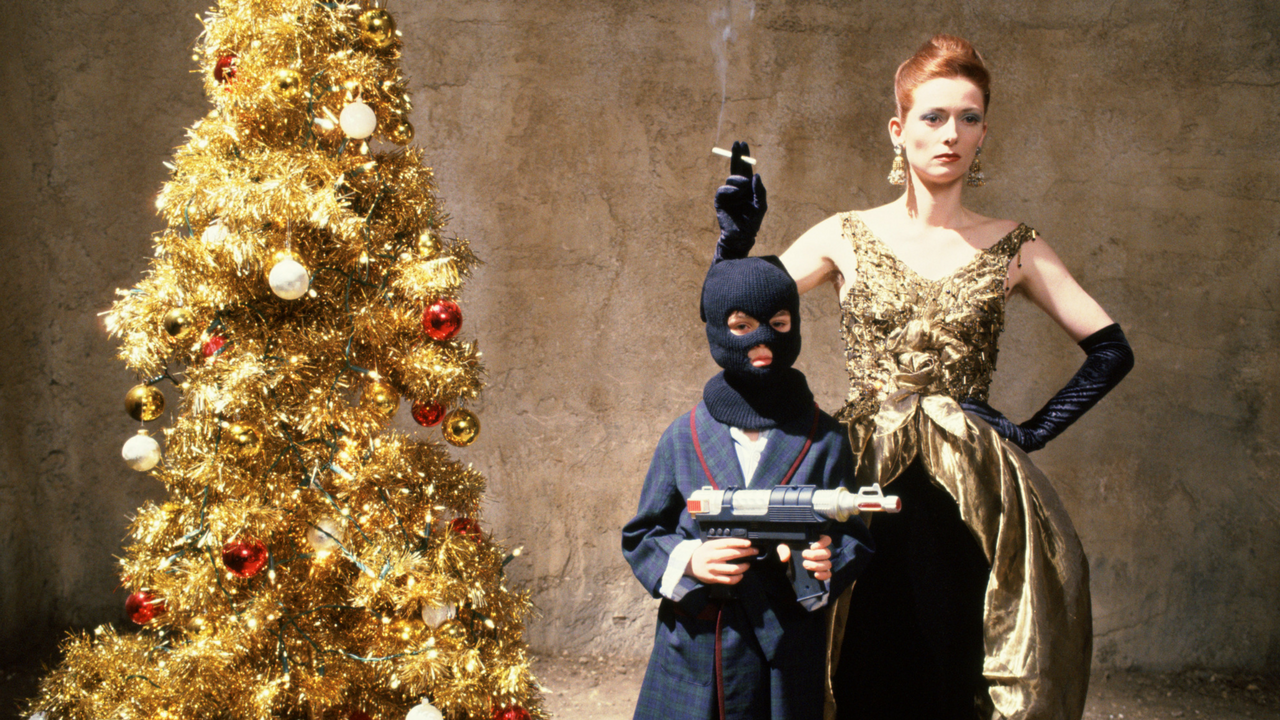 In this new digital restoration of the iconic New Queer Cinema classic, Derek Jarman offers a postmodern take on Christopher Marlowe’s Elizabethan drama. Pleasure-seeking King Edward II sets the stage for a palace revolt by taking as a lover the ambitious Piers Gaveston – who uses his favor in bed to wield political influence – sending the pair from the throne to a terminal torture dungeon. This landmark of gay cinema features an incredible performance from Jarman muse and Oscar-winner Tilda Swinton (Michael Clayton) as Edward’s spurned Queen Isabella  and a rare film appearance by singer Annie Lennox.

"A mesmerizing film that bristles with fury, sexuality and radical wit... more than a visually arresting stunt; it's a piercing cry from the heart."