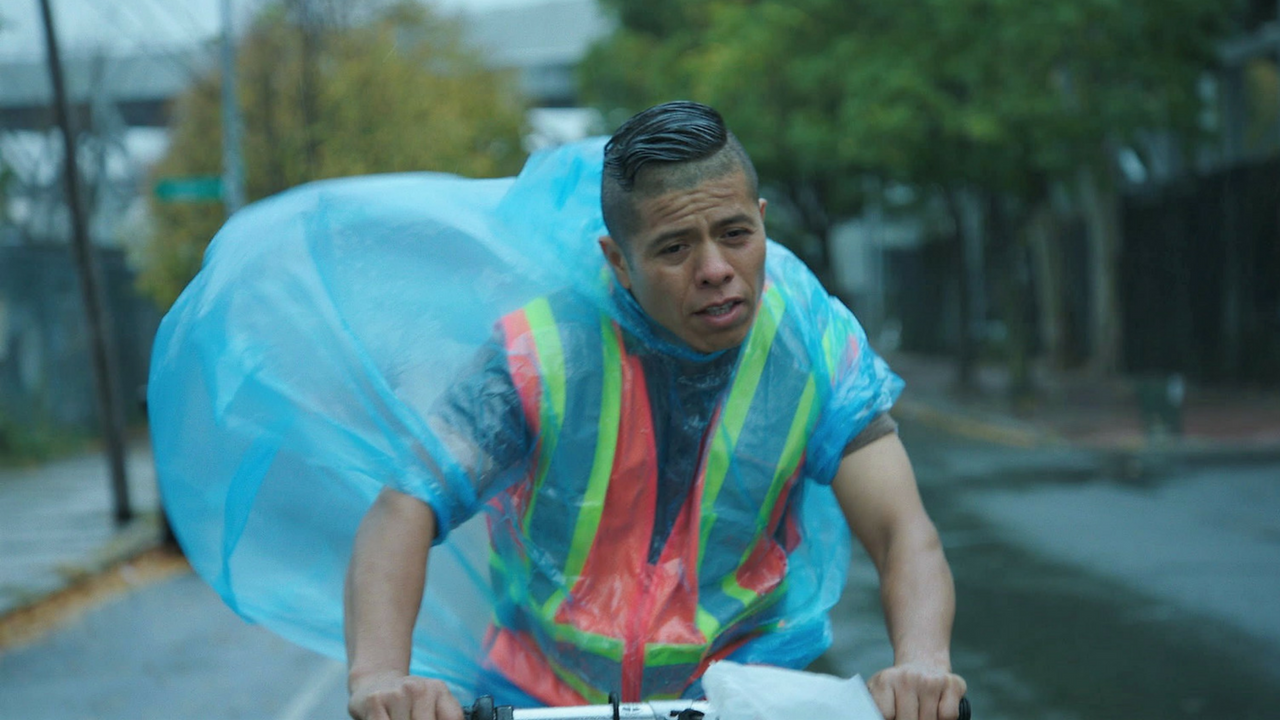 Director Jim McKay’s (Our Song, Girls Town) latest is the Brooklyn-shot tale of an undocumented Mexican immigrant, José. Six days a week, he puts in long hours as a bike messenger, struggling for his future, but his one day off is spent on the soccer fields in Sunset Park. José is thrilled when his team makes it to the finals, but when his boss tell him he’ll have to work that day as well, José is faced with an impossible choice.

"McKay's first movie in a decade is the summer's surprise crowdpleaser."