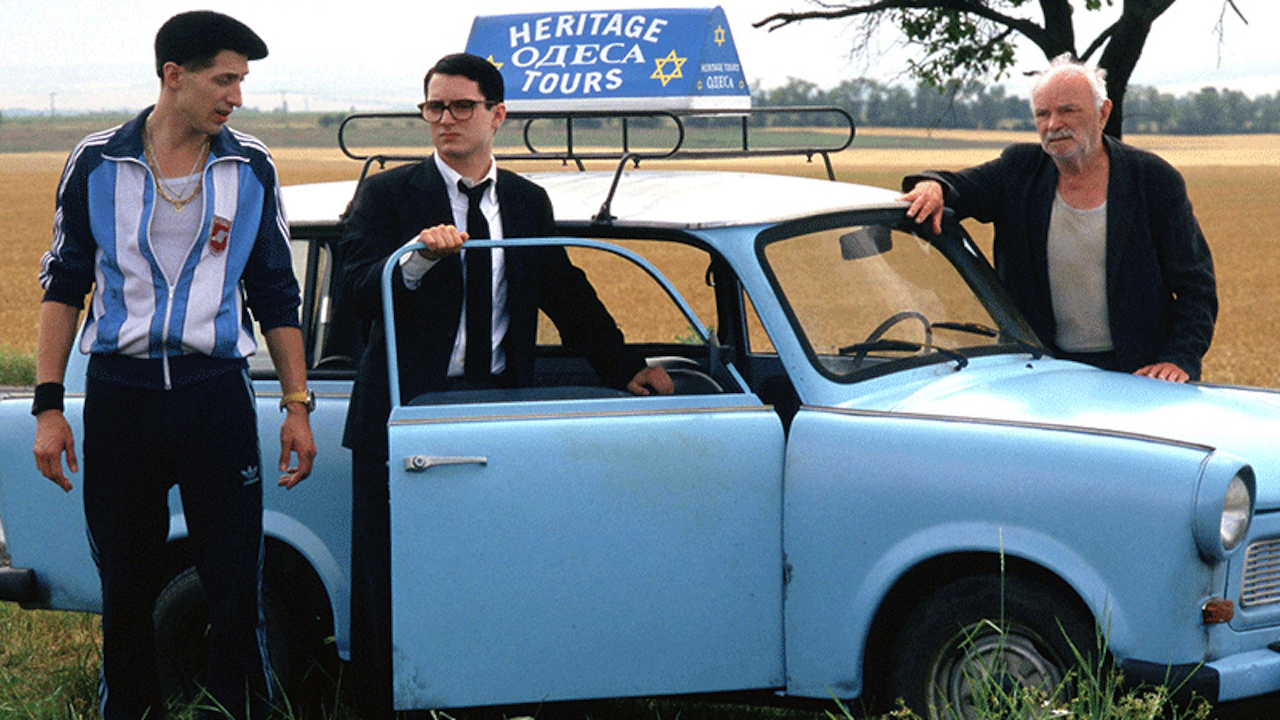 Liev Schreiber and Everything Is Illuminated