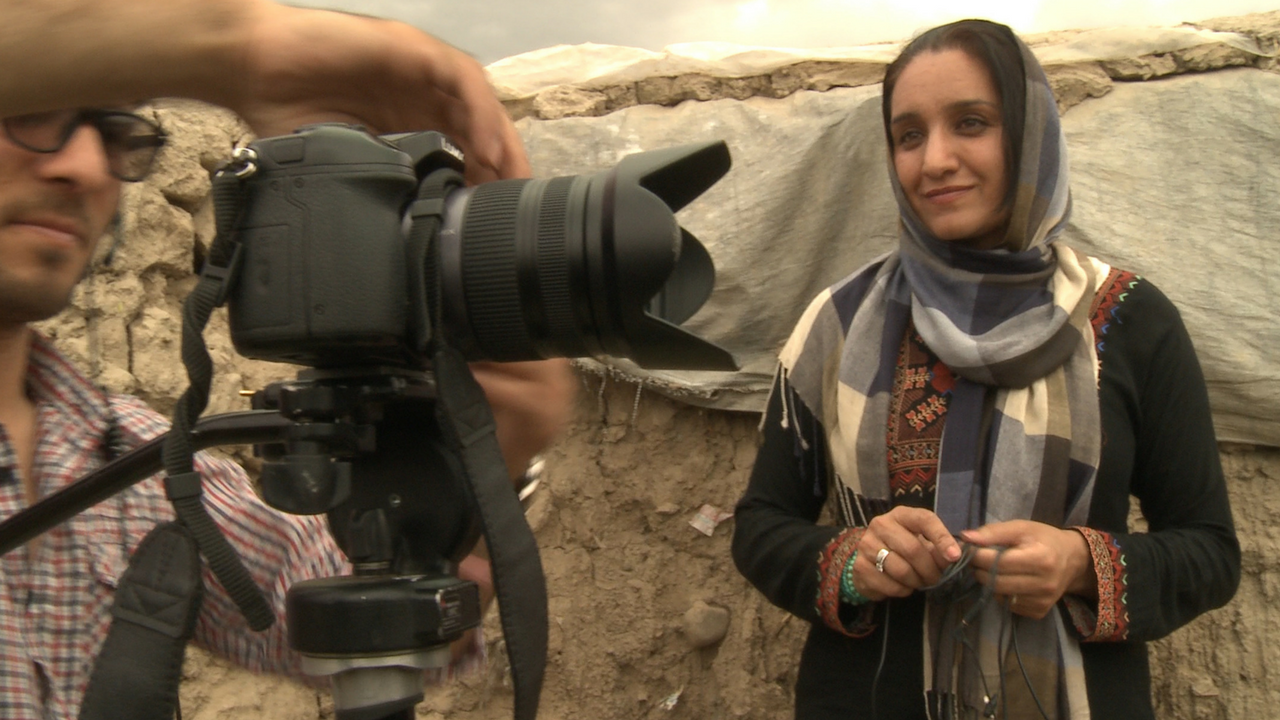 “We have a responsibility to speak on behalf of every woman, from the remote mountains of Pamir to Nuristan. Advocating for women’s rights should not be a political game.”
– Dr. Nilofar Ibrahimi, film subject, Facing the Dragon

As the US withdraws forces and aid from Afghanistan, the Taliban regains their hold and the stability of the country’s fragile democracy is unclear. Afghan-American filmmaker Sedika Mojadidi joins two awe-inspiring women on the front lines: Nilofar, a successful doctor-turned-member of parliament, driven in her mission to secure peace and well-being for women; and Shakila, a top investigative journalist committed to exposing the truth about what is happening in her troubled country. Under increasing threats of violence, these two women are soon forced to choose between their sense of duty and love for Afghanistan, and the safety of their families.