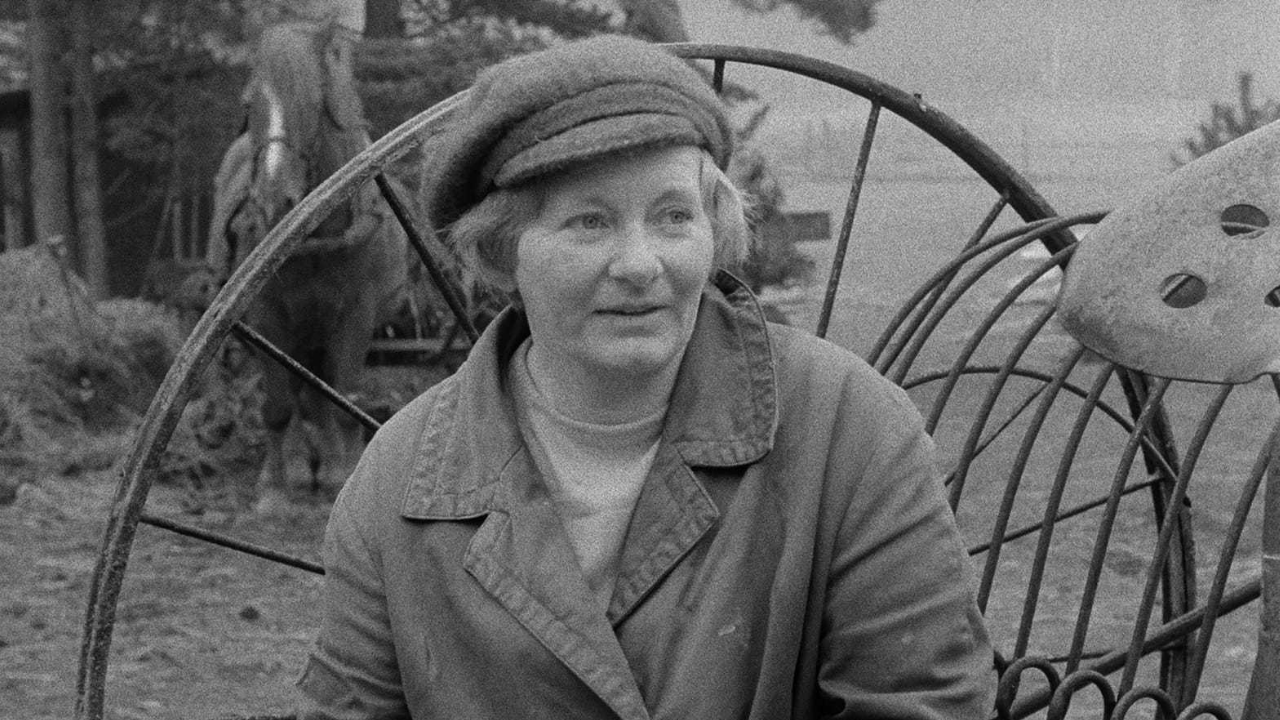 Bergman had discovered the bleak, windswept island of Fa°ro¨ while scouting locations for Through a Glass Darkly in 1960. Nearly a decade later, and after shooting a number of arresting dramas there, the director set out to pay tribute to the inhabitants of Fa°ro¨. In FA°RO¨ DOCUMENT, shot on handheld 16mm by the peerless Sven Nykvist, Bergman interviews a variety of locals, in the process laying bare the generational divide between young residents eager to leave the island and older folk more deeply rooted in bucolic tradition. The film revealed Bergman to be a sensitive and masterly documentarian.

Preceded by the short BERGMAN’S GHOSTS (2021, Gabe Klinger, 4 min), a meditation on Fårö featuring Mia Hansen-Løve and the island’s noted “Bergman Safari” tour, shot during the production of Bergman Island.