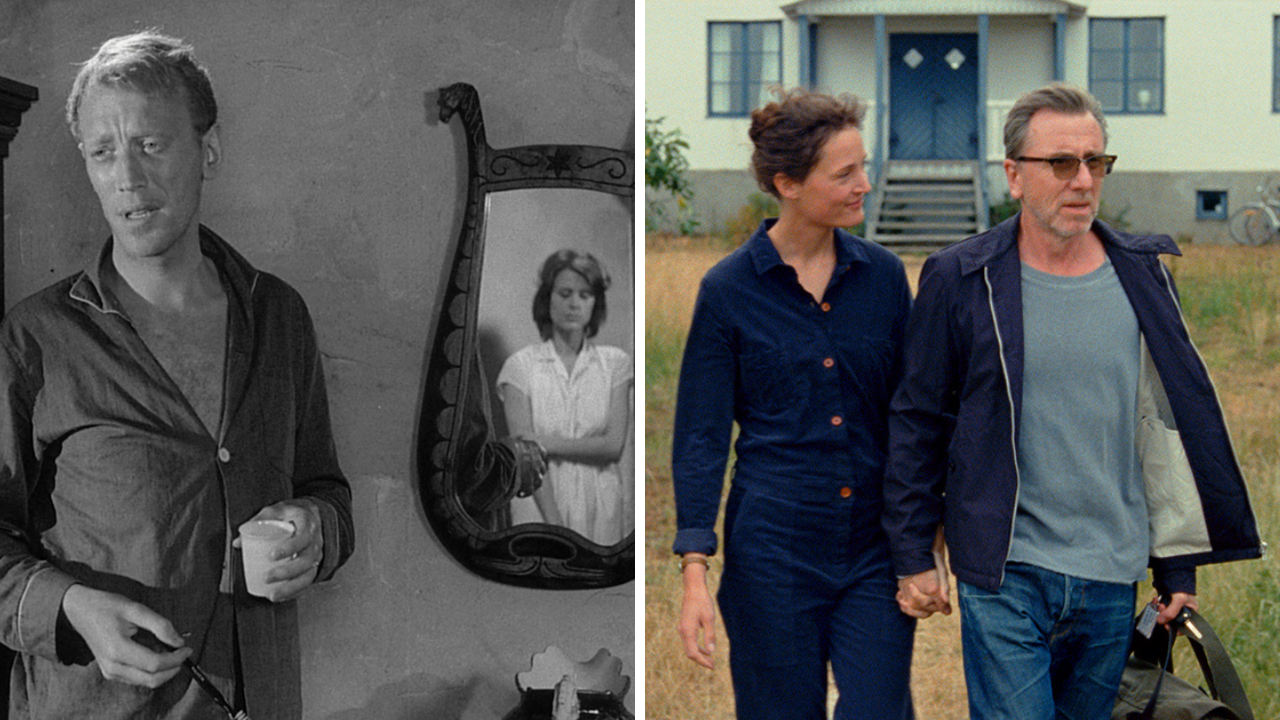 Fårö and Other Edens: Films by Ingmar Bergman & Mia Hansen-Løve

“Fårö is kind of a mythic place for a lot of directors, and not only fans of Bergman—few directors have a connection to a place that’s as strong as Bergman’s with Fårö.” – Mia Hansen-Løve

Watch our trailer for the series!

See below for film information, or click here for a series schedule by date or by title.

Tickets are now on sale for opening week shows of Bergman Island, October 15-20!