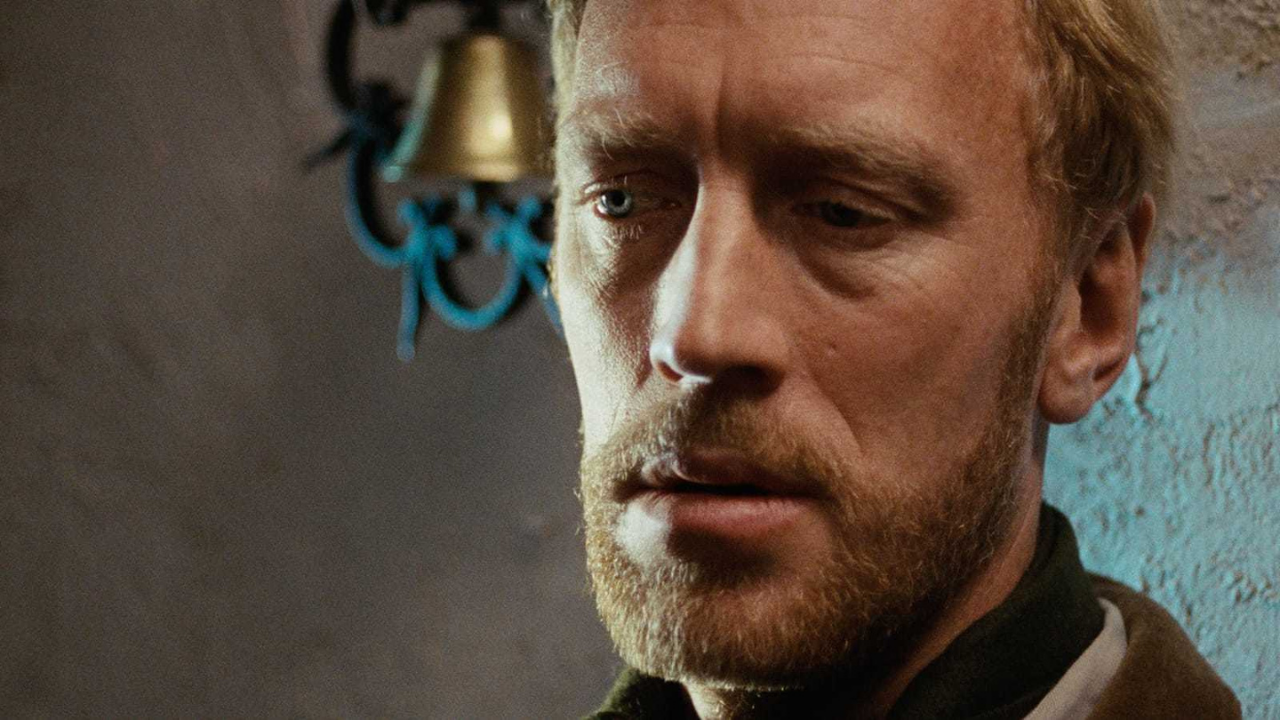 The Passion of Anna

The fifth drama that Bergman shot on his beloved Fa°ro¨ describes a mood of fear and spiritual guilt. Not long after the dissolution of his marriage, and a fleeting liaison with a neighbor (Bibi Andersson), the reclusive Andreas (Max von Sydow) begins an ultimately disastrous affair with the mysterious, beguiling Anna (Liv Ullmann), who has recently lost her own husband and son. The film, which incorporates documentary-style interviews with the actors, blurs the boundaries between fiction and nonfiction, dream and reality, identity and anonymity.

Screening in the series Fårö and Other Edens: Films by Ingmar Bergman and Mia Hansen-Løve (Oct 8-14) and in Weekend Classics: Bergman on Fårö (Nov 19-21).