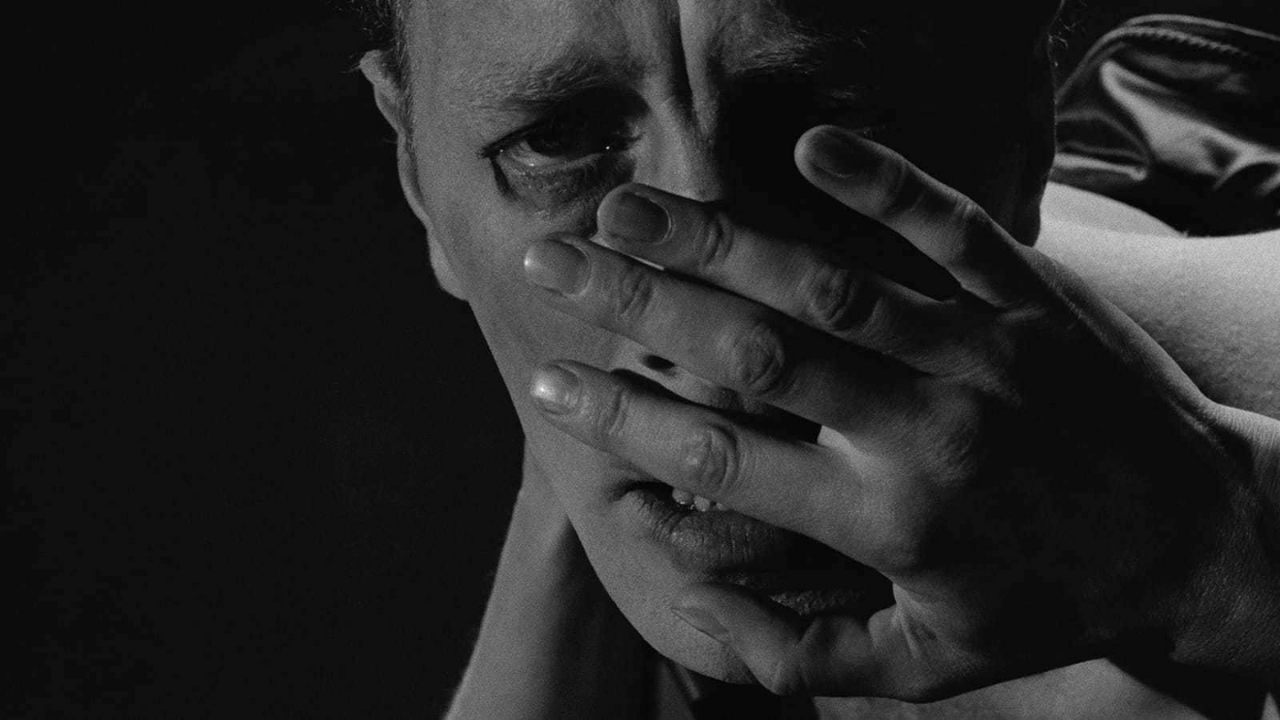 Hour of the Wolf

November 5-7 showtimes to be announced.

The strangest and most disturbing of the films Bergman shot on the island of Fa°ro¨, HOUR OF THE WOLF stars Max von Sydow as a haunted painter living in voluntary exile with his wife (Liv Ullmann). When the couple are invited to a nearby castle for dinner, things start to go wrong with a vengeance, as a coven of sinister aristocrats hastens the artist’s psychological deterioration. This gripping film is charged with a nightmarish power rare in the Bergman canon, and contains dreamlike effects that brilliantly underscore the tale’s horrific elements.

Screening in the series Fårö and Other Edens: Films by Ingmar Bergman and Mia Hansen-Løve (Oct 8-14) and in Weekend Classics: Bergman on Fårö (Nov 5-7)