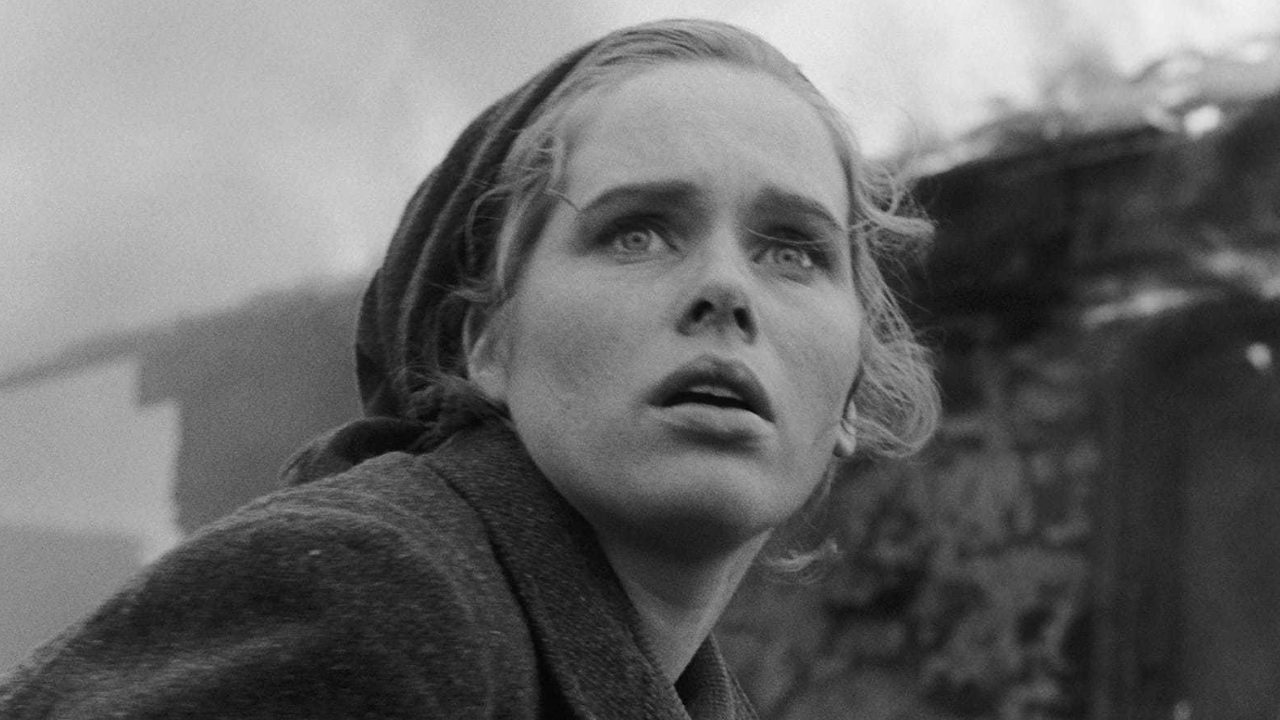 SHAME was Bergman’s scathing response to the escalation of the conflict in Vietnam. Max von Sydow and Liv Ullmann star as musicians living in quiet retreat on a remote island farm, where the civil war that drove them from the city soon catches up with them. Amid the chaos and confusion of the military struggle, vividly evoked by Sven Nykvist’s handheld camera work, the two are faced with uncomfortable moral choices. This film, which contains some of the greatest scenes in Bergman’s oeuvre, shows the devastating impact of war on defenseless individuals.

Screening in the series Fårö and Other Edens: Films by Ingmar Bergman and Mia Hansen-Løve (Oct 10-12) and in Weekend Classics: Bergman on Fårö (Oct 29-31).