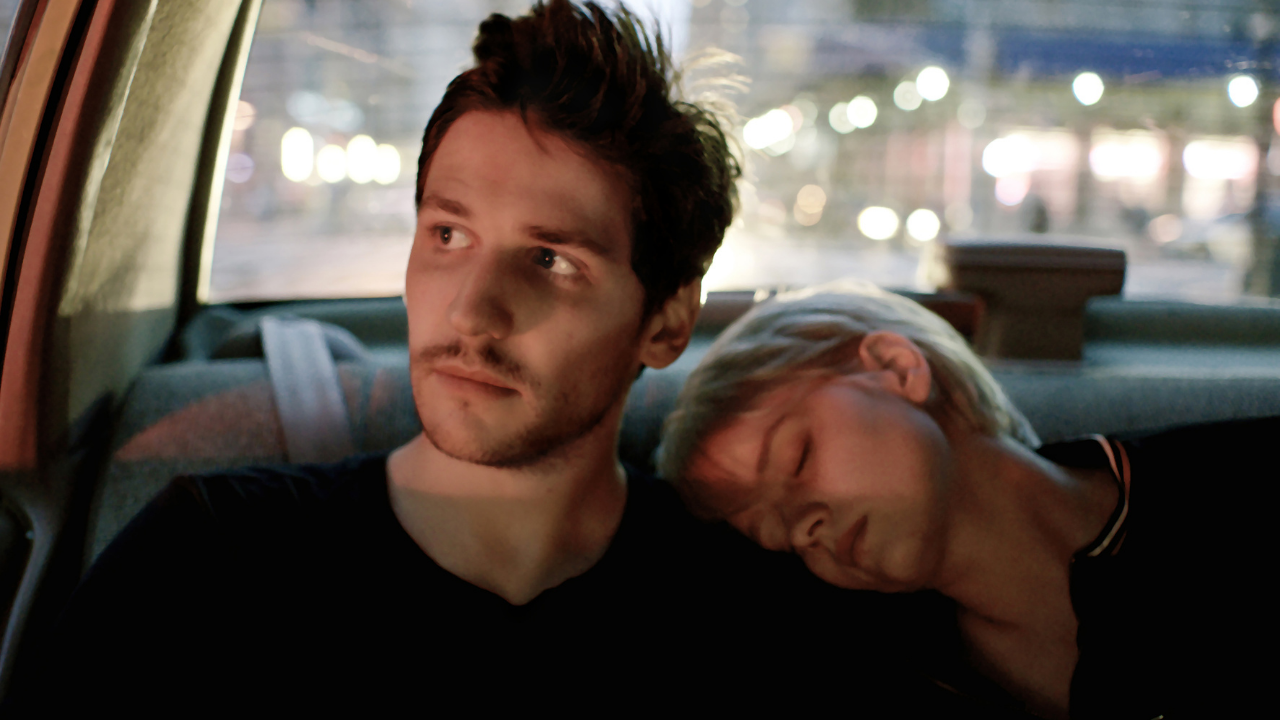 In early ’90s France, a young DJ works tirelessly to capture a sound “between euphoria and melancholy.” But as garage house music begins to catch fire across the globe, he finds himself unable to capitalize on its success (unlike his friends in a group called Daft Punk). Based on the experiences of her brother (and co-writer) Sven, Hansen-Løve’s (Goodbye First Love) intimate epic offers a lyrical snapshot of changing tastes and times—and a killer soundtrack.