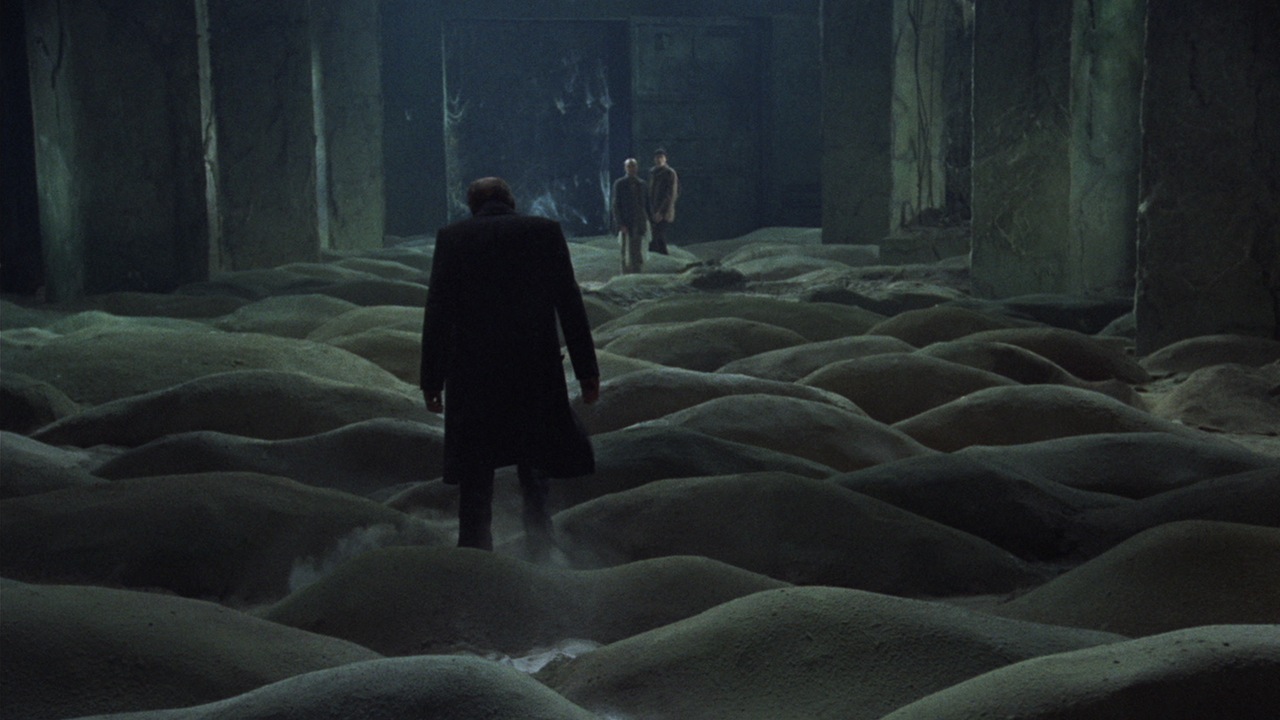 One of the most immersive and rarefied experiences in the history of cinema, Andrei Tarkovsky’s Stalker embarks on a metaphysical journey through an enigmatic post-apocalyptic landscape. A hired guide—the “Stalker” of the title—leads a writer and a scientist into the heart of the Zone, the restricted site of a long-ago disaster, where the three men eventually zero in on the Room, a place rumored to fulfill one’s most deeply held desires. Adapting a science-fiction novel by Arkady and Boris Strugatsky, and making what would be his final Soviet feature, Tarkovsky created a challenging and visually stunning work, his painstaking attention to material detail and sense of organic atmosphere further enriched by this vivid new digital restoration. At once a religious allegory, a reflection of contemporary political anxieties, and a meditation on film itself—among many other interpretations—Stalker envelops the viewer by opening up a multitude of possible meanings.