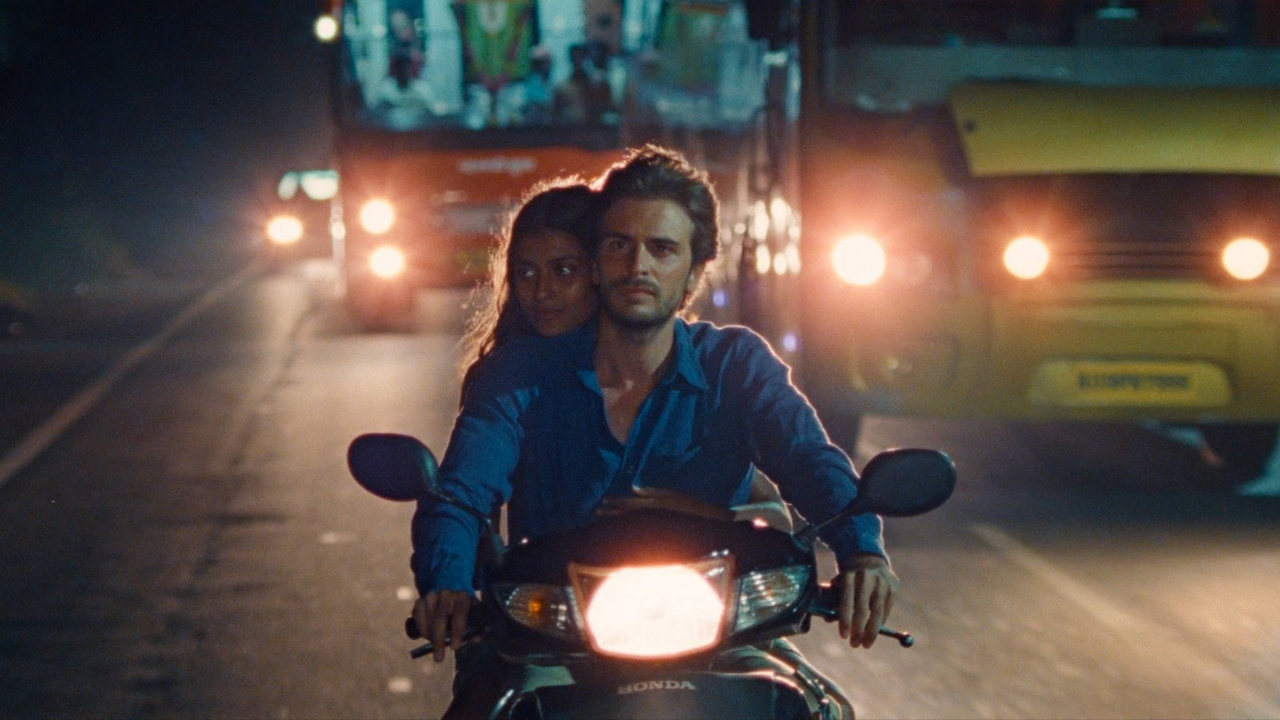 December 2012. Two French reporters are released after months of captivity in Syria. One of them, Gabriel, is just shy of 30.
A few months later. Once the joys and obligations of his homecoming have subsided, Gabriel realizes that he cannot rebuild his life in Paris. He leaves for India, for his childhood home in Goa. There, close to his roots, Gabriel hopes to be able to write the next page of his life.He meets Maya, his godfather’s daughter. She is 18. With her, Gabriel feels reborn…