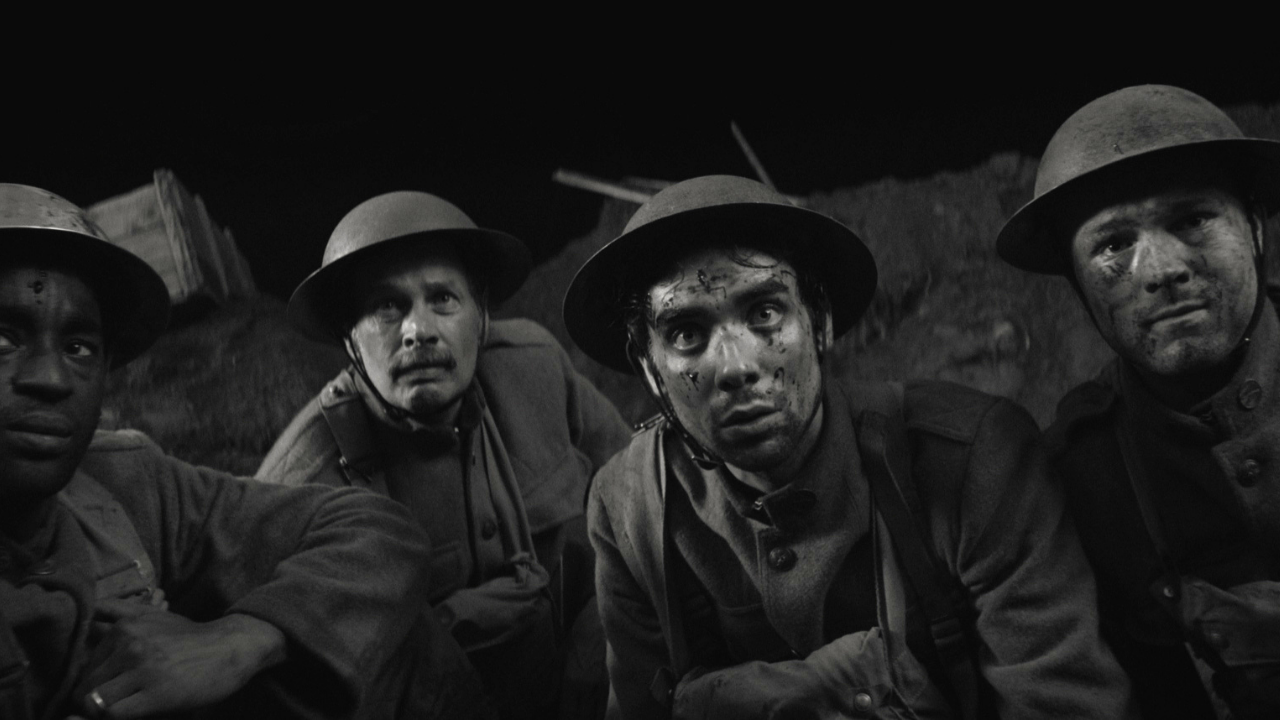 Q&A with director and cast following the 7:30pm sneak preview screening on Thursday, May 12

Unfolding over the span of 36 hours in three separate wars–The American Civil War,World War I, and Iraq– FOXHOLE follows a small group of soldiers trapped in a confined space as they grapple with morality, futility, and an increasingly volatile combat situation.