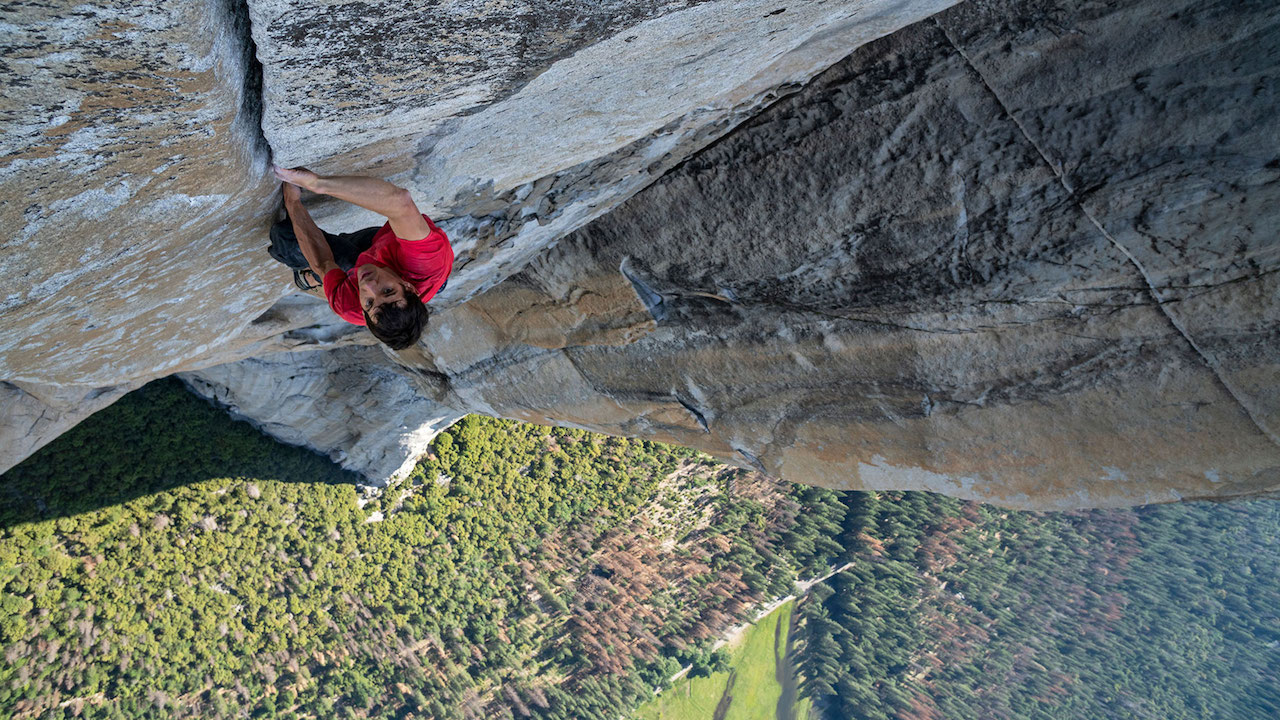 Alex Honnold is one of the most accomplished rock climbers ever. This riveting film follows him as he seeks to be the first climber to ascend free solo–without safety ropes–the 3,000-foot cliff of El Capitan in California’s Yosemite Park. He also has to navigate the concerns of loved ones over this life-risking pursuit. Winner of the Toronto International Film Festival’s People’s Choice Documentary Award, this film delivers suspense like no other. Courtesy of National Geographic Documentary Films.