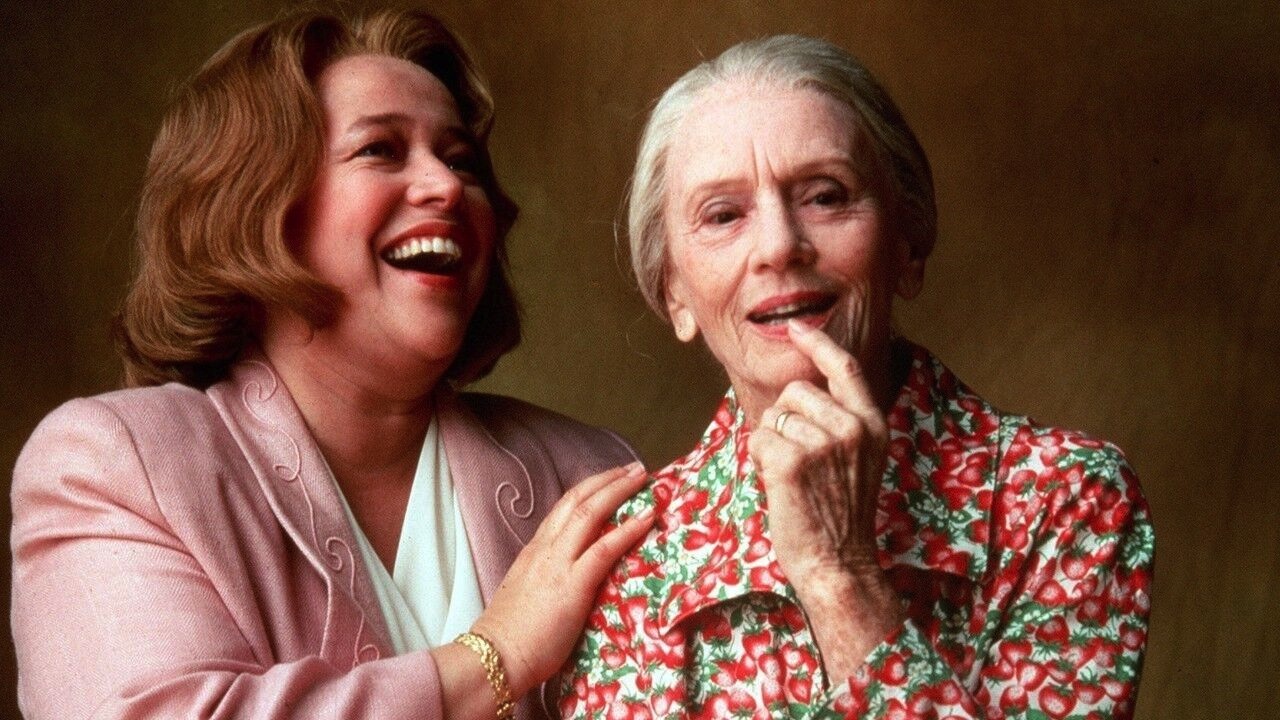 Neglected housewife Kathy Bates finds motivation to turn her life around after listening to nursing home resident Jessica Tandy’s captivating tales of the bond between two Southern women (Mary-Louise Parker and Mary Stuart Masterson). Jon Avnet’’s adaptation of Fannie Flagg’s acclaimed novel toned down the central lesbian relationship, but queer audiences easily read between the lines. The film’s a favorite of Hurray for the Riff Raff’s Alynda Lee Segarra, who spent years searching for a haven for queers and people of color like the film’s Whistle Stop Cafe, before deciding to create that space through her music. Tawanda!