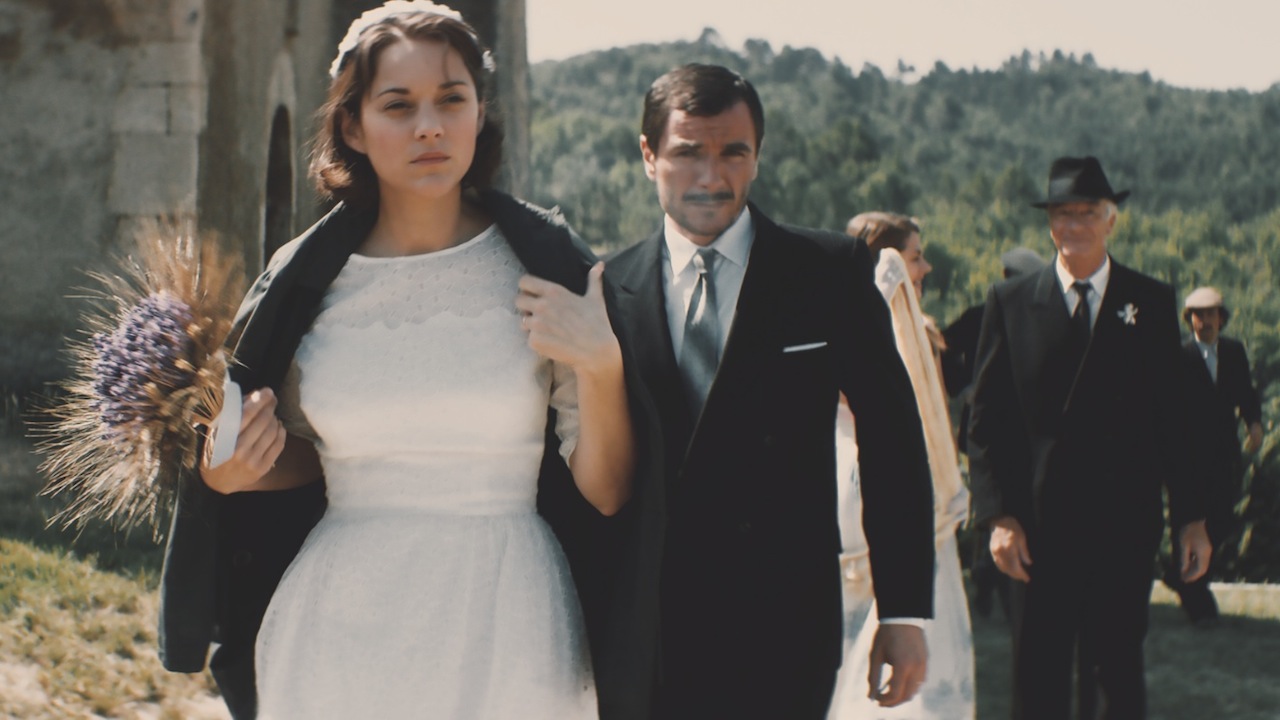 From the Land of the Moon

Oscar-winner Marion Cotillard stars in a heady romance about the intoxicating power of love. In a small town in the south of France, Gabrielle (Cotillard) finds herself trapped in an unsatisfying marriage to a decent but unexciting man. When a health scare sends her to a clinic in the Alps, she meets a dashing solder (Louis Garrel) who awakens a long-denied passion within her. Based on the international best-seller.