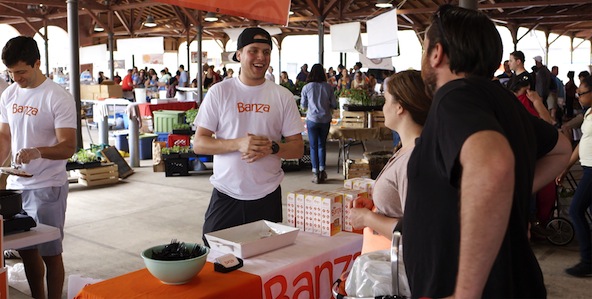 This visit to the front lines of entrepreneurship in America captures the struggles and triumphs of six recent college graduates who put everything on the line to build startups in Detroit. Shot over 17 months, the film celebrates risk-taking, urban revitalization, and diversity while delivering a vital call-to-action—with entrepreneurship at a record low, America’s economic future is at stake