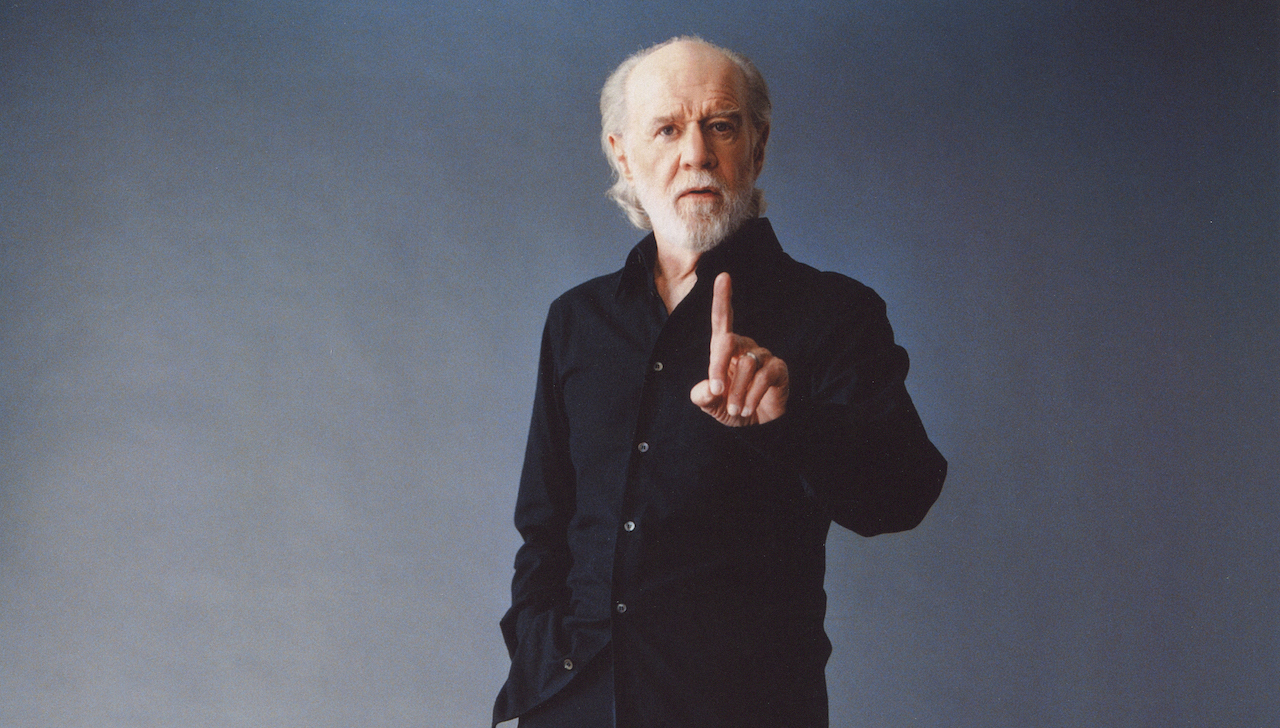 GEORGE CARLIN’S AMERICAN DREAM chronicles the life and work of legendary comedian George Carlin. Dubbed the “dean of counterculture comedians,” Carlin’s career spanned half a century during which he headlined 14 HBO comedy specials and appeared on “The Tonight Show” over 130 times, constantly evolving with the times and staying sharply resonant up until his death in 2008 and beyond. Carlin’s ability to zoom in on societal ills has proven eerily prophetic and much of his work resonates today with alarming (and still hilarious) clarity. The documentary examines a cultural chameleon who is remembered as one of the most influential stand-up comics of all time.