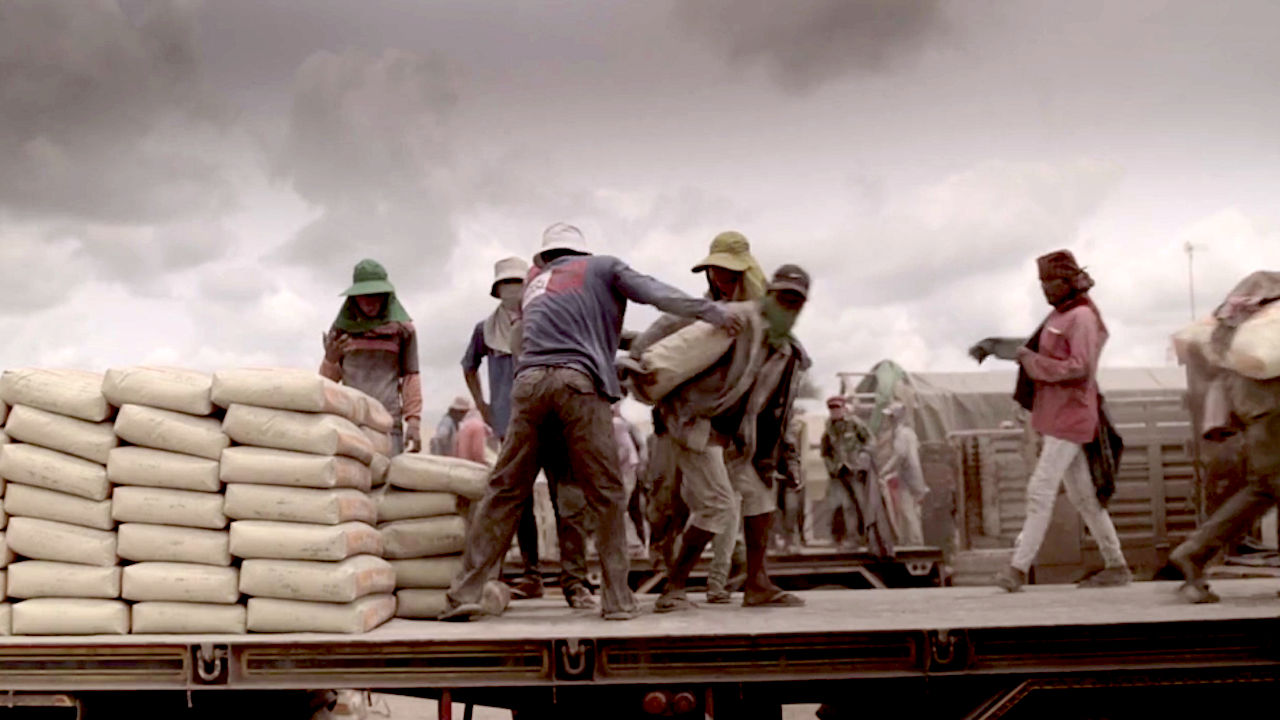 Hauntingly beautiful and driven by a strong-willed heroine, GHOST FLEET takes viewers on a sweeping search of remote Indonesian islands looking for escaped men who seek out survival.

Much of the seafood in our daily lives — sushi, frozen fish, shrimp cocktail, and the vast amount that goes into pet food — was caught by slaves. Thailand is one of the world’s largest seafood exporters with a huge fishing fleet that needs thousands of fishermen. Decades of overfishing has decimated fish stocks in the region and today the Gulf of Thailand is one of the most barren parts of the ocean. Thai captains now scramble to find crew willing to travel thousands of miles to find fish. Human traffickers have started to fill the labor shortage by selling men from Myanmar, Laos, Cambodia, and other impoverished nations to fishing companies for as little as a few hundred dollars each. Once at sea, these captive men go months, even years, without setting foot on land, earning little to no pay — becoming slaves at sea.

GHOST FLEET follows a small group of activists who risk their lives to find justice and freedom for the enslaved fishermen. Bangkok-based Patima Tungpuchayakul, a Thai abolitionist, has committed her life to helping these “lost” men return home. Facing illness, death threats, corruption, and complacency, Patima’s fearless determination for justice inspires her nation and the world.