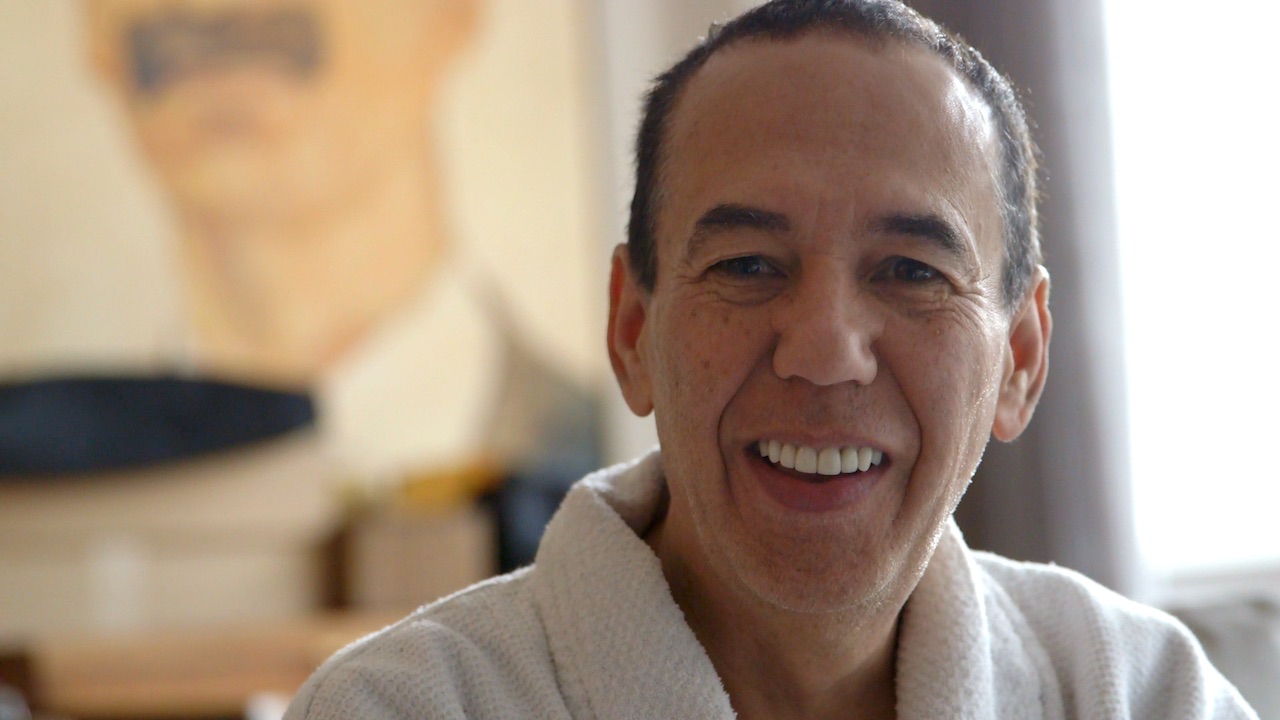 With his brash personality, distinctive voice, unique worldview and off-kilter timing, Gilbert Gottfried became a comedy superstar in the 80s. Still as foul-mouthed and unapologetic as ever, his life has recently taken an unexpected turn: he’s now a family man. Official selection: Tribeca Film Festival