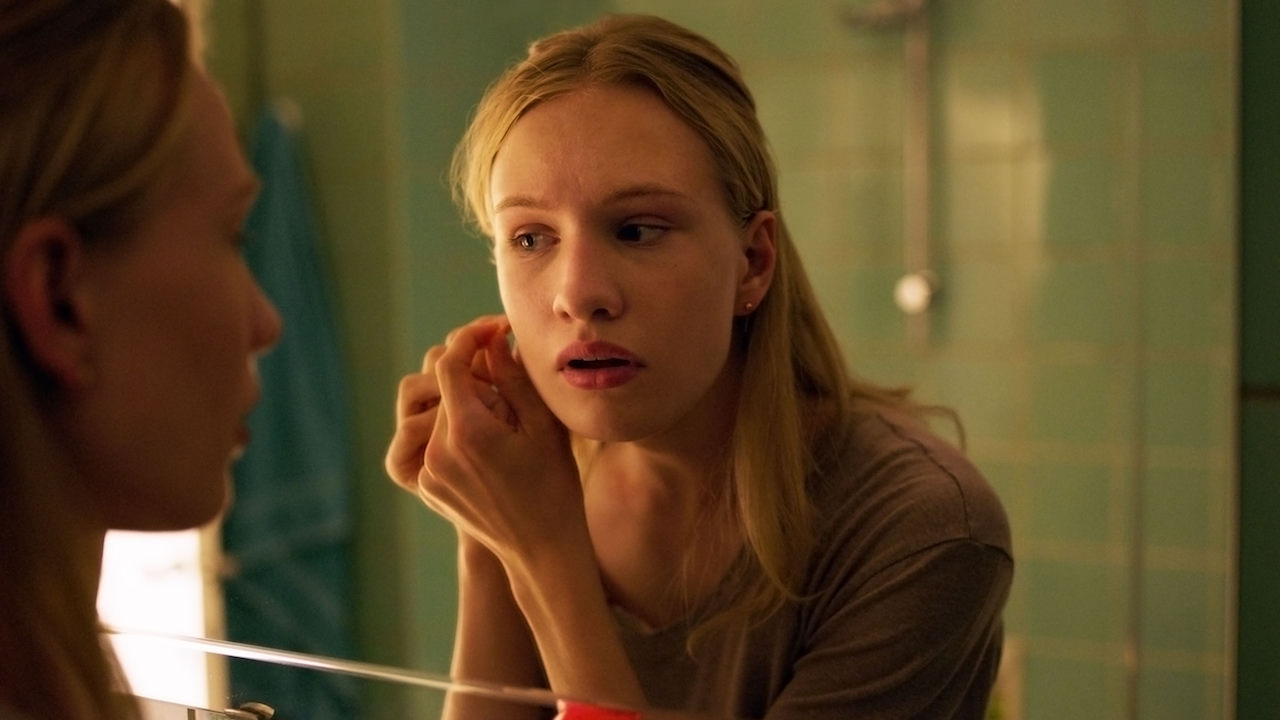 With the support of her father, a 15-year-old girl born in a boy’s body pursues her dream of becoming a professional ballerina. Winner of the Camera d’Or for best first film at this year’s Cannes Film Festival as well as the Best Actor Prize for Un Certain Regard.