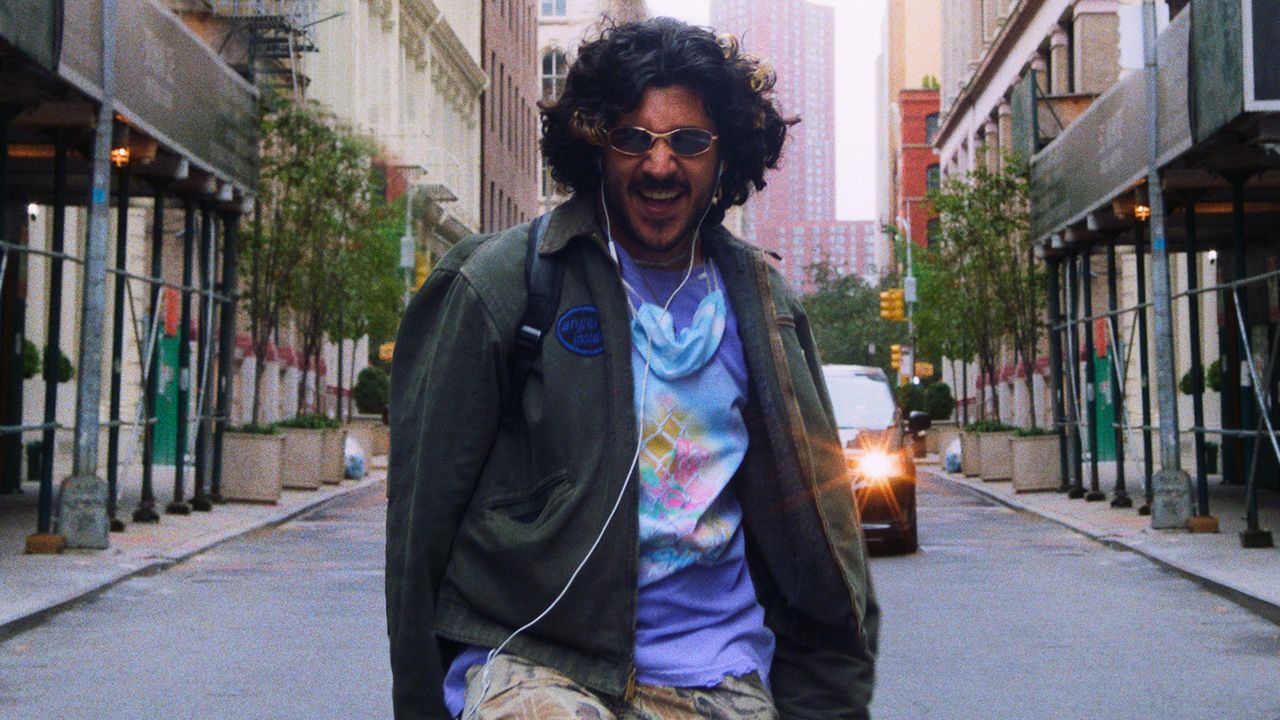 Writer-director Antebi’s darkly comic, kinetic debut centers on best friends and recovering addicts Dev and Luca, who are secretly in love with Regina, another member of their recovery group. At every meeting she shares a wild fantasy about killing her evil ex-boyfriend—but one day her tone changes, and the guys start to believe she’s serious. Worried, Dev and Luca set off on an electric 24-hour odyssey through pandemic-gripped NYC to stop her from making a life-shattering mistake.

“Has the rush and the desperation of a fresh start… there’s a real sense of New York life.” – Paste Magazine