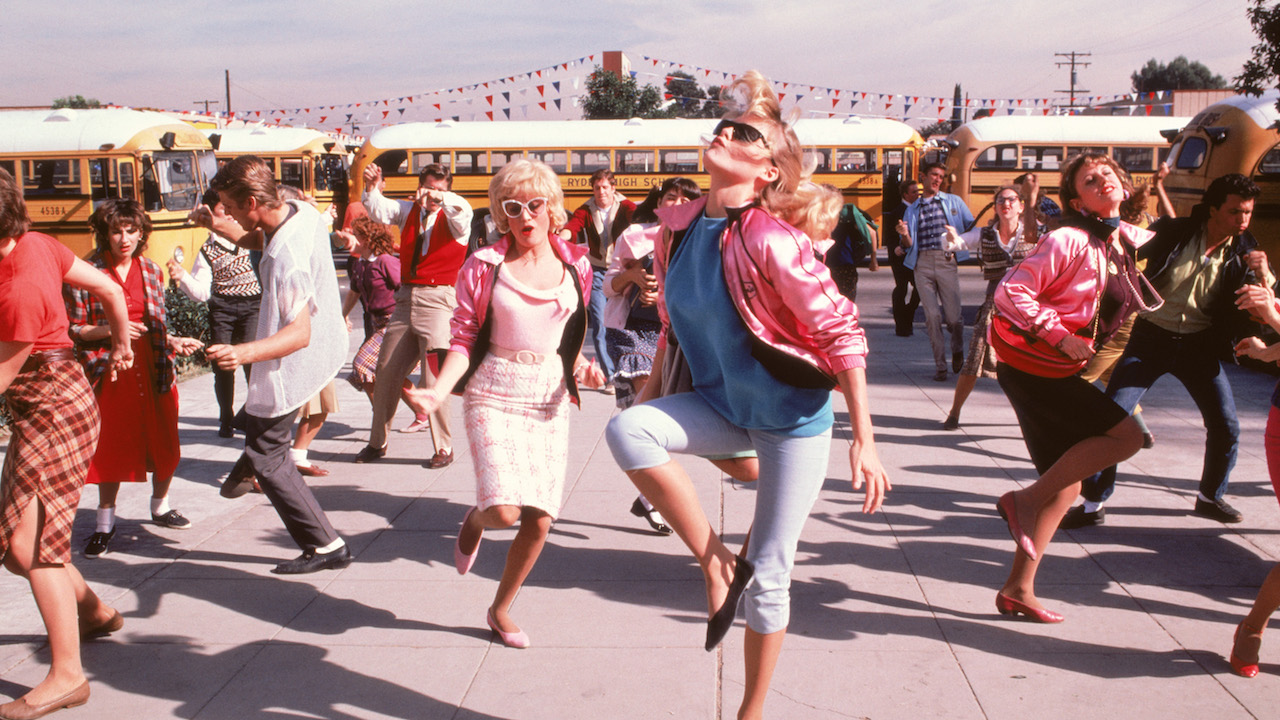 Staff pick! Chosen by James, who says: “The original is a classic, but the often overlooked sequel has better songs, a fantastic cast including a stellar turn from Michelle Pfeiffer and dynamic direction and choreography by Patricia Birch.”

Many familiar faces from the smash hit Grease return to the campus in this happy tribute to straight skirts, girl-chasing and young love. It’s 1961, two years after the original Grease gang graduated from Rydell High, and there’s a new crop of seniors. The Pink Ladies and the T-Birds are still the epitome of cool, except that over the summer, something’s happened to Stephanie (Michelle Pfeiffer in her first starring role), the sorority leader. She feels she’s outgrown Johnny (Adrian Zmed), the head T-Bird, and is looking for a new love–one who’s even hotter. Meanwhile, newcomer Michael (Maxwell Caulfield) is smitten with Stephanie, who won’t even notice him. The conflict is on and the Rydell High fun takes off to new heights.