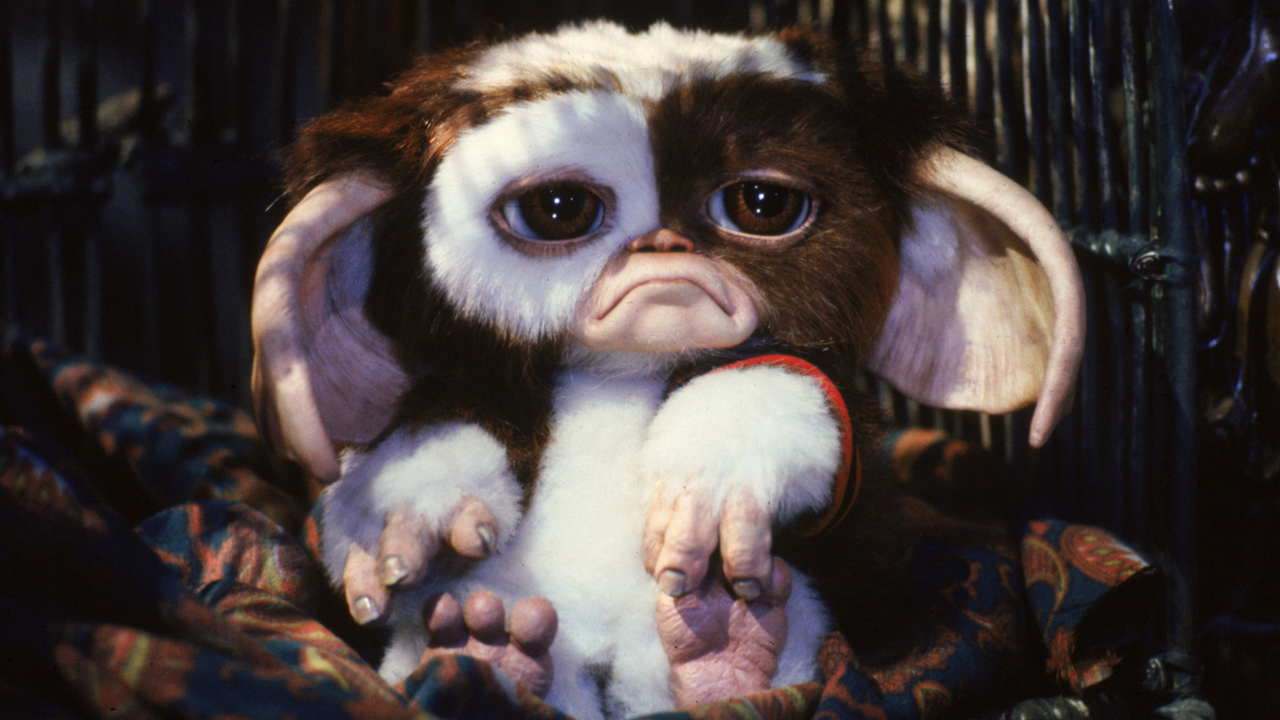 “This 1990 sequel, directed like its predecessor by the irreplaceable Joe Dante, relocates the hero and heroine (Zach Galligan and Phoebe Cates) to New York, where they’re both working for a vain tycoon named Daniel Clamp (John Glover)—an obvious conflation of Donald Trump and Ted Turner—in a midtown skyscraper, where the gremlins manage to run loose and cause all sorts of mischief. Solid, agreeable entertainment, this basically consists of plentiful gags and lighthearted satire spiked with Dante’s compulsive taste for movie references, humorously scripted by Charlie Haas but without the darker thematic undertones and the more tableaulike construction of the original. You may want to see it more than once in order to catch all the peripheral details, but there aren’t any depths to explore, just a lot of bright, free-floating comic invention. With Robert Prosky, Robert Picardo, Christopher Lee, Kathleen Freeman, and many cameos (included are Daffy Duck and Leonard Maltin).” – Jonathan Rosenbaum