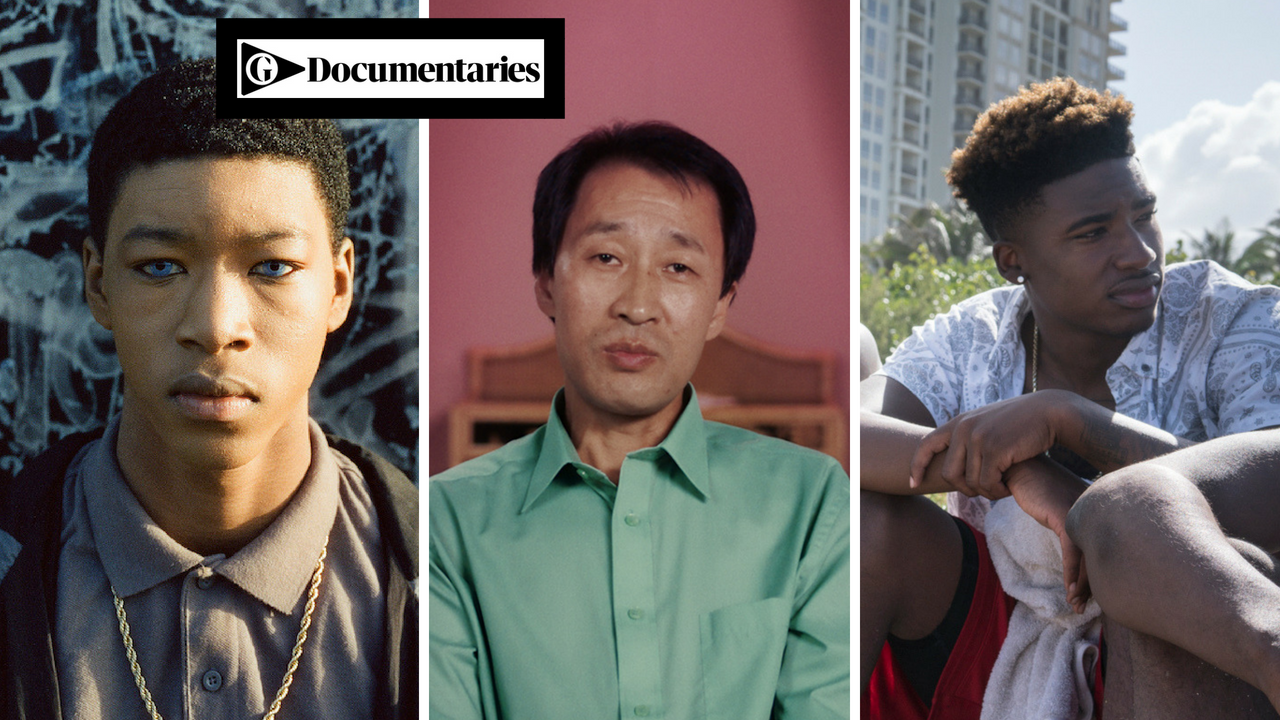 Guardian Documentaries Presents: New Short Documentaries
Three new short documentaries from The Guardian about people going into the unknown. Exclusive premiere of films as yet unreleased online, and featuring post-films discussion including the filmmakers. Stories about racism, skipping school and North Korea made by some of the best short documentary makers in the world:

Everything changed for Cornelius Walker on the 27th November 2000 when Damilola Taylor was killed in what became one of the UK’s most high-profile murder cases. Damilola was eleven – the same age as Cornelius. He lived five minutes away. He had the same colour skin. Cornelius’s mother, scared for her son, moved their family out of London only to find themselves living on an estate rife with racism. Filmed with non-actors in the same locations where the real events took place 15 years ago, what follows is an extraordinary story of fractured identity and the things we do to survive.

A stylised documentary that unveils the depths of loss, longing and a desire for legacy amongst a community of North Korean defectors who have escaped their homeland to live in a leafy London suburb. The film focuses on Joong-wha Choi, a former soldier in the DPRK who today he lives with his wife and kids and works in a warehouse on the A3 motorway. But, despite enjoying the comforts of his British life and being emancipated from the pressures of the North Korean state, his dilemma lies in a desire to return to the land that betrayed him, yet feels like his true home. At a time when the world is wrapped up in the exchanges of pomp and bravado between two theatrical but powerful world leaders, we recognise the North Korean defectors on Britain’s doorstep, and follow Joong-wha as he considers his mission to seek change for North Korea.

Prom’s over, the future is uncertain. The irresistible pull of the beach makes long-time friends from an industrial corner of the Everglades drive 60 miles to chill, pose and frolic.