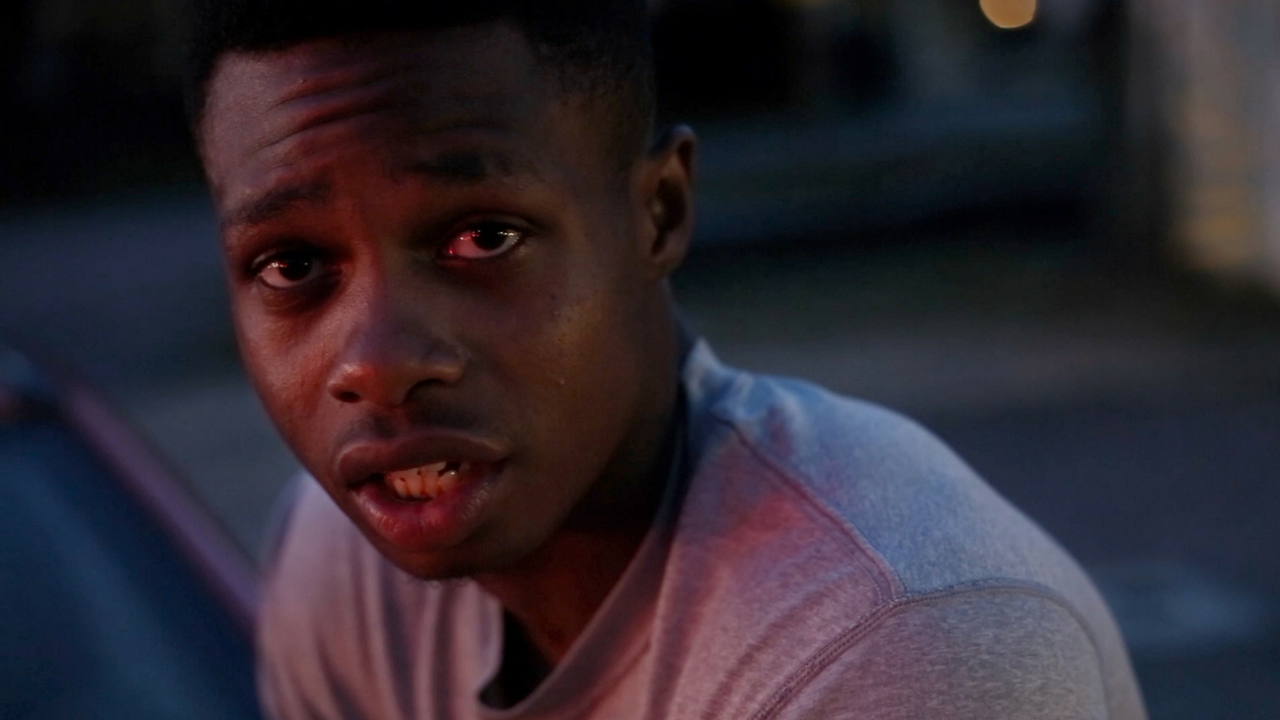 Hale County This Morning, This Evening

An inspired and intimate portrait of a place and its people, Hale County This Morning, This Evening looks at the lives of Daniel Collins and Quincy Bryant, two young African American men from rural Hale County, Alabama, over the course of five years. Collins attends college in search of opportunity while Bryant becomes a father to an energetic son in an open-ended, poetic form that privileges the patiently observed interstices of their lives. The audience is invited to experience the mundane and monumental, birth and death, the quotidian and the sublime. These moments combine to communicate the region’s deep culture and provide glimpses of the complex ways the African American community’s collective image is integrated into America’s visual imagination.

In his directorial debut, award-winning photographer and director RaMell Ross offers a refreshingly direct approach to documentary that fills in the gaps between individual black male icons. Hale County This Morning, This Evening allows the viewer an emotive impression of the Historic South, trumpeting the beauty of life and consequences of the social construction of race, while simultaneously offering a testament to dreaming despite the odds.

“Void of the traditional struggle on which documentaries about the black experience often center, Hale County ruptures conventional–and often stereotypical–depictions of black people to create an experience that is simple, complex and revelatory.” – Tre’vell Anderson, The Los Angeles Times

“It’s not every day that you witness a new cinematic language being born…Hale County traverses years, encompasses tragedy and beauty, all in just 76 minutes.” – Bilge Ebiri, The Village Voice