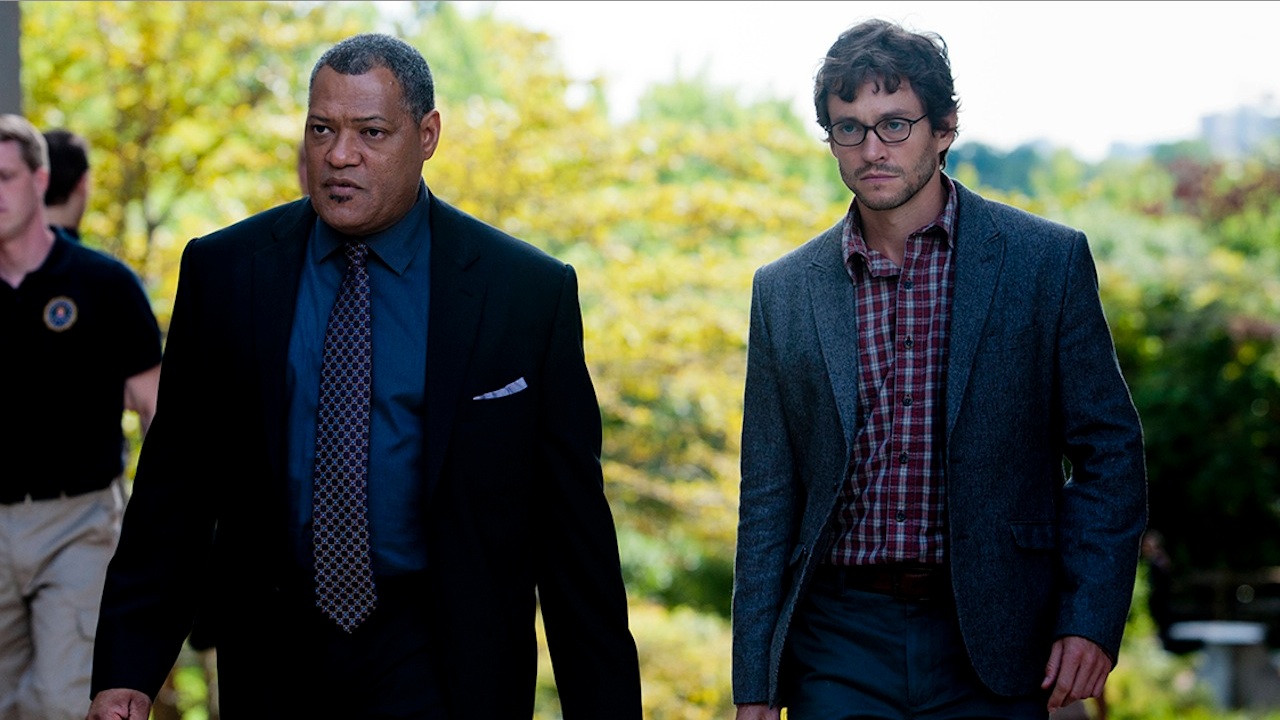 Hannibal: The Number of the Beast Is 666

The penultimate chapter of Bryan Fuller’s Hannibal (leading into “The Wrath of the Lamb,” screening immediately afterward) is a great example of how to make a setup as engrossing and powerful as the finale’s cathartic payoff; it puts in motion the climactic battle between Hannibal Lecter (Mads Mikkelsen), FBI profiler Will Graham (Hugh Dancy) and rival serial killer Francis Dolarhyde (Richard Armitage), but it also works on its own as a study in power, fear and yearning. A smorgasbord of sumptuous yet disturbing images—including a scene where Dolarhyde kneels before the image of a William Blake painting and tears his own flesh—the episode is also a showcase for Raúl Esparza’s unique spin on the character of Dr. Frederick Chilton, Salieri to Lecter’s Mozart.