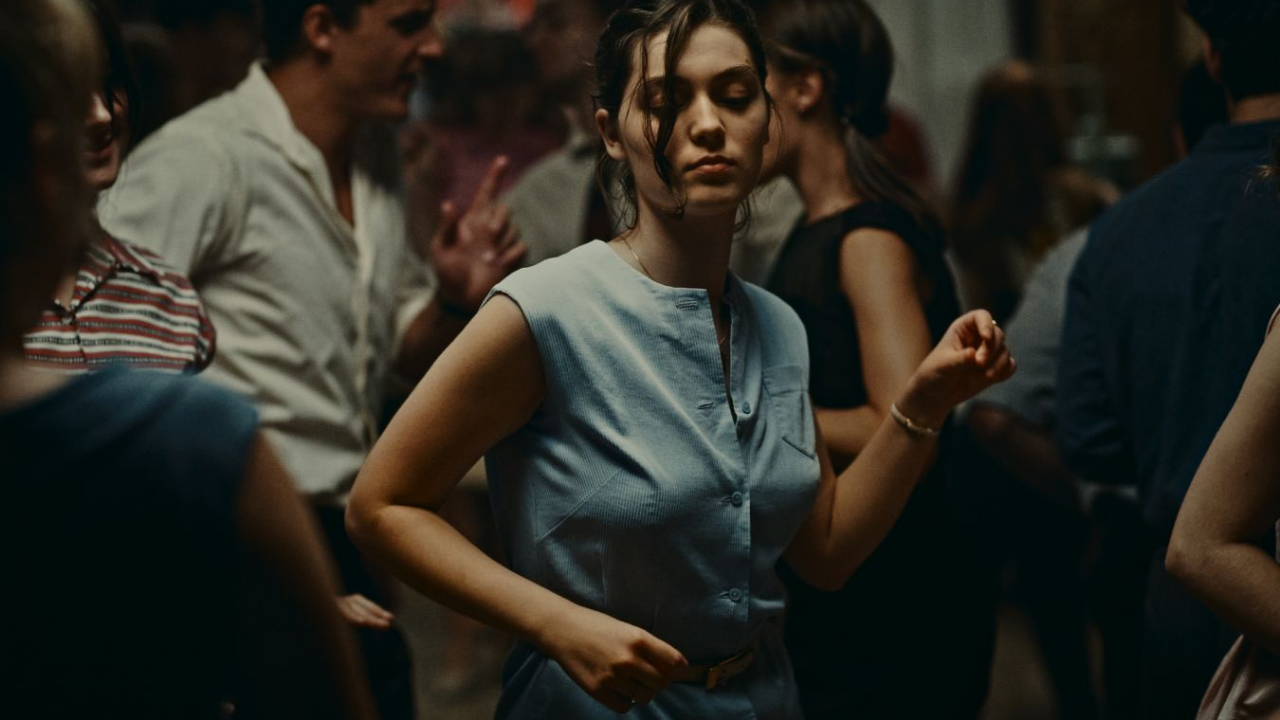 In this clear-eyed, urgent tale—set in 1960s France, but feeling acutely timely—Anne (Anamaria Vartolomei) is a bright young student with a promising future. But when she becomes pregnant, she sees the opportunity to finish her studies and escape the constraints of her background slipping away. With her final exams fast approaching and her belly growing, Anne resolves to act, even if she has to confront shame and pain, even if she must risk prison to do so. With Sandrine Bonnaire.

Please note: this film includes graphic and intense scenes that may be disturbing for some filmgoers. Viewer discretion is advised.

“HAPPENING unfolds in 1963 France, but the story of a woman risking imprisonment and her health to obtain an illegal abortion has emerged as the year’s most urgent drama.” – Brent Lang, Variety

“Powerful… When I first saw the movie, it felt like a warning shot from a still-distant land. Now it feels urgently of the moment… [Diwan]  shows you a woman who desires, desires to learn, have sex, bear children on her terms, be sovereign — a woman who, in choosing to live her life, risks becoming a criminal and dares to be free.”  – Manohla Dargis, New York Times Critic’s Pick

"A bravura piece of filmmaking. Vartolomei is flawless."