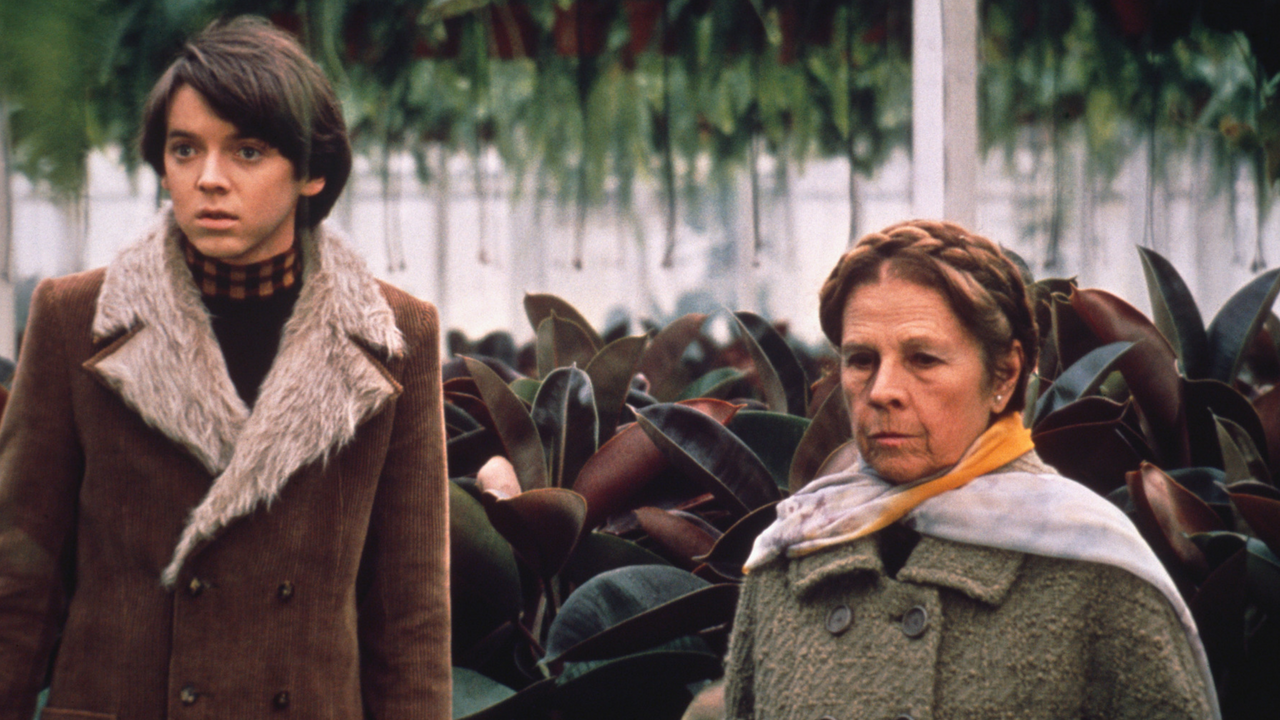 You probably know this, but here it goes: 20-year-old Harold (Cort, who lived on-and-off with Groucho Marx for seven years) is a suicidal wealthy heir who meets the 79-year-old, eccentric Ruth (Gordon), who teaches him the value of banjo playing, and “making the most of his time on earth.” Filled with the most uplifting, inspiring gallows-humor you’ve ever seen, don’t miss HAROLD AND MAUDE – and feel free to sing along to Cat Stevens’  “If You Want to Sing Out, Sing Out.”